BebuLamar
Which confirms that the Fuji X100 isn't a rangefinder.

rmalarz Loc: Tempe, Arizona
I still use the two I have.
--Bob
Mac wrote:
https://petapixel.com/what-is-a-rangefinder-camera/ 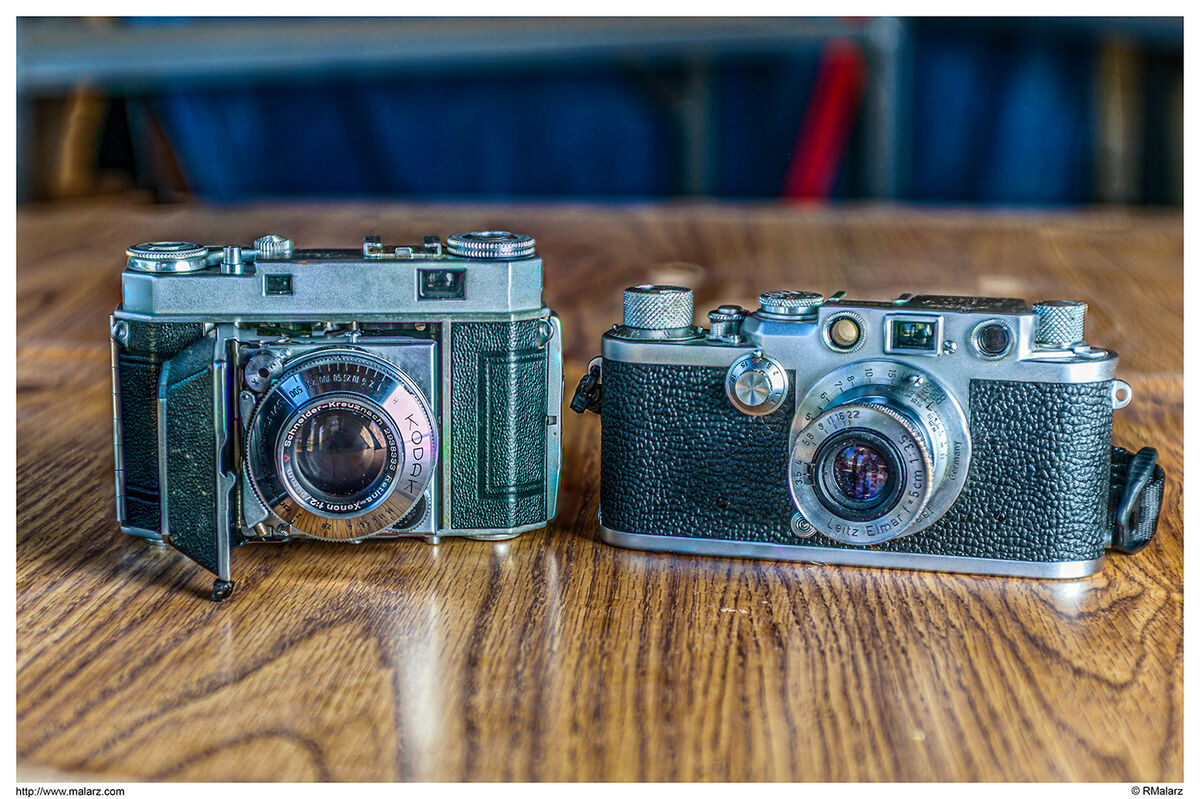 I’m glad you enjoyed it.

47greyfox Loc: on the edge of the Colorado front range
Hmmm, I owned a Yashica Electro 35 GSN rangefinder. Bought it in 1972 or 73. Came with 2 add-on lens adapters (wide and telephoto), nice hard case, and a desk top flat leg tripod thing. At the 3 year mark, the shutter failed, fixed it, failed again a couple years later. Our home was burglarized in 1980. All was stolen except for the little tripod. As far as I’m concerned, I came out ahead.

When did Fuji say it was?

Fuji never said it was. It said it was a rangefinder “style” camera. Its external dials and shape is similar to film rangefinder cameras, that’s all.

No Fuji never said it was but many people who have it said it is. Many of those users don't really know what a rangefinder is. The same for many who use the Contax G1 and G2.
The same for Sony which never said their SLT cameras like the A77 and A99 were DSLR's but many of the people who use them said they are DSLR's.

Years ago I had a Leica M3 a real range finder. It was great in low light and focus was sure with wide apertures.
Lens focal length range was limited due to the viewfinder and of course no close up or macrophotography. The M3 was, of course, manual everything.