RGreenway Loc: Morristown, New Jersey
I am interested in what role the lens has on IQ on the SL2. In general, I find the SL2 much better than other full-frame or APSC cameras I have used. The following three images were taken on the SL2 with the following lenses:

I know the full-frame lens gives me a lot more to work with if cropping, and shallower depth of field, but for general travel photography and for a pocketable camera I am considering the Leica TL2 which is APSC. So this test with my SL2 is offered to see if at UHH resolution, un-cropped, the difference between these three lenses is noticeable and if so, what differences you see.

So first (without looking a exif data please) which two were taken with Leica Primes, and which with a Panasonic vario, and next, which do you prefer. 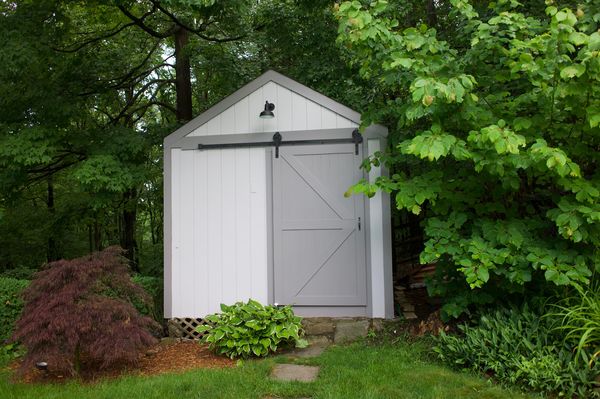 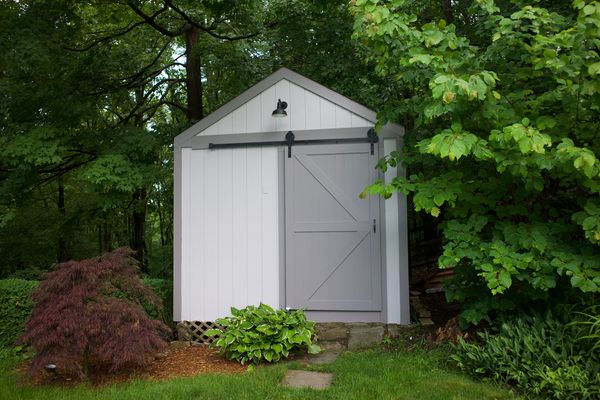 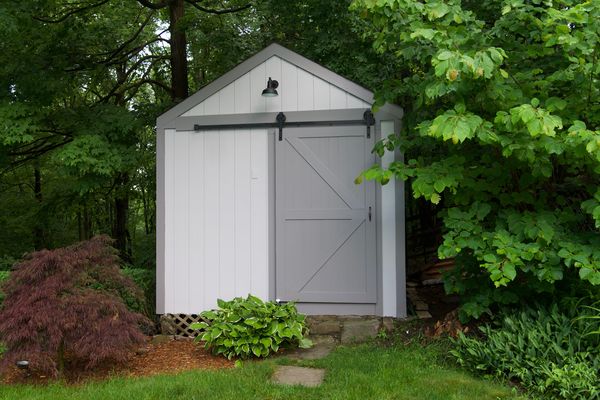 Reply
Jun 9, 2021 10:07:32   #
John Hicks Loc: Sible Hedinham North Essex England
I am sure they look very similar the only possible comment I would make is why Leica do they produce better photographs than Nikon , Canon , Sony or Fuji I very much doubt it it a form of bragging that you have a Leica camera, never mind the quality see the price.

Earnest Botello Loc: Hockley, Texas
I think #3 is the best lens, you can actually read "12 volt" inside the light cover over the shed's door, much sharper than the other two.

RGreenway Loc: Morristown, New Jersey
Thank you for your replies! I will reveal which lens was used for each image tomorrow. Looking for more opinions!

SonyA580 Loc: FL in the winter & MN in the summer
Earnest Botello wrote:
I think #3 is the best lens, you can actually read "12 volt" inside the light cover over the shed's door, much sharper than the other two.

I agree with earnest, #3 is definitely the sharpest and has more contrast. I cant see much difference between #2 and #1

Architect1776 Loc: In my mind
John Hicks wrote:
I am sure they look very similar the only possible comment I would make is why Leica do they produce better photographs than Nikon , Canon , Sony or Fuji I very much doubt it it a form of bragging that you have a Leica camera, never mind the quality see the price.

Peterfiore Loc: Eastern PA
Earnest Botello wrote:
I think #3 is the best lens, you can actually read "12 volt" inside the light cover over the shed's door, much sharper than the other two.

jburlinson Loc: Austin, TX
A bit of a problem since the shots are clearly at different apertures. But I'd go with #2 -- you can read the 12 volt quite well.

RGreenway Loc: Morristown, New Jersey
Thank you for your replies! The lenses were:

It's interesting to me that the Panasonic is at this size, comparable to the Leica primes! Dare I say preferable?

Now it might be that the Elmarit-TL causes the SL2 to shoot as an APSC camera with half the resolution so that could be why the Elmarit-TL is not as sharp. And it could be that the manual focus Summicron was not focused accurately, though focus peaking did show the shed to be in focus.

So except that it is the largest lens of the three, the Panny is very good and a great range of focal length for travel and general photography.

Thanks again for your thoughts!

RGreenway Loc: Morristown, New Jersey
I owned a CL for a year before getting the SL2. Loved it at first, and then after getting the SL2 felt it was just too small for my beefy hands. I think the TL2, even though smaller (thinner) than the CL, is a bit taller and might work better. Plus, now I am looking for a second Leica, not to replace the SL2, but for something pocketable, and really small and light for a second travel camera. Thought of the Q2 but that is a lot bigger (thicker) than the TL2 with the pancake lens, and a LOT more expensive!

When traveling I have a habit of touring during the day with my "big" camera like a Sony A7r or now the SL2, and in the evenings, with a pocketable camera like the Sony RX-100. The TL with the 10/2.8 will fit in a pocket I think! And there may be other times it will be perfect with other lenses for some local travel. And I am interested in the user interface! Since moving to Leica from Sony I am really amazed at the Leica interfaces! And the newer CL software is pretty much identical to the SL2 so it would be familiar to me, but then again the TL2 is intriguing so there it is. If a new CL2 arrives eventually, that may pull me back to a CL!

Reply
Jun 10, 2021 17:52:46   #
cahale Loc: San Angelo, TX
John Hicks wrote:
I am sure they look very similar the only possible comment I would make is why Leica do they produce better photographs than Nikon , Canon , Sony or Fuji I very much doubt it it a form of bragging that you have a Leica camera, never mind the quality see the price.

Would you like to restate this? I'm not following it very well. Or maybe it just needs some punctuation.

RGreenway Loc: Morristown, New Jersey
Well, what is interesting to me is that the Leica's I have owned including the CL and now the SL2 produce better images for me than other very good cameras I have owned. And it does not seem to be due to the Leica glass (at least not mostly) I am getting wonderful images with Sigma and Panasonic lenses on the SL2. So I think its due to the Leica in-camera software and how they use imaging sensors. I am not an expert on this, but for example, Leica uses different glass covers for the sensors and micro prisms apparently that enable the sensors to use M lenses beautifully. On a Sony A7r II I could not use Leica M lenses without serious color fringing. So it is not just the lenses. And for me at least, I am very happy with Leica cameras and Sigma and Panasonic lenses. And some Leica lenses too, of course when I can afford them! (I did not include Sigma lenses in this comparison, but absolutely love the 100-400 L mount lens on the SL2,as well as the 70mm 2.8 Macro and the 14mm 1.8. These produce wonderful images on the Leica camera and as lighter and much less expensive than Leica lenses. Having said that though, the Leica lenses from the M-mount to SL line are amazing optically and physically!

RGreenway Loc: Morristown, New Jersey
My intent with the original post was to see if the UHH community saw clear differences between these two Leica Primes and a Panasonic zoom. While not too many commented, it seems that the Panasonic impressed. So that is all I wanted to explore. Maybe another comparison will be coming with Sigma lenses! But to me, they seem as good on the monitor as Panasonic and Leica. If I were pixel peeping perhaps I would see more difference.