The EF 300mm f/2.8 lens refers to a family of 300mm telephoto prime lenses made by Canon going back to manual focus versions first released in 1974. The lens is commonly used by sports and wildlife photographers, but is short enough for use in extreme close-up portraits. Because of its rather high native magnification, the EF 300L can also be used for macro type photography. 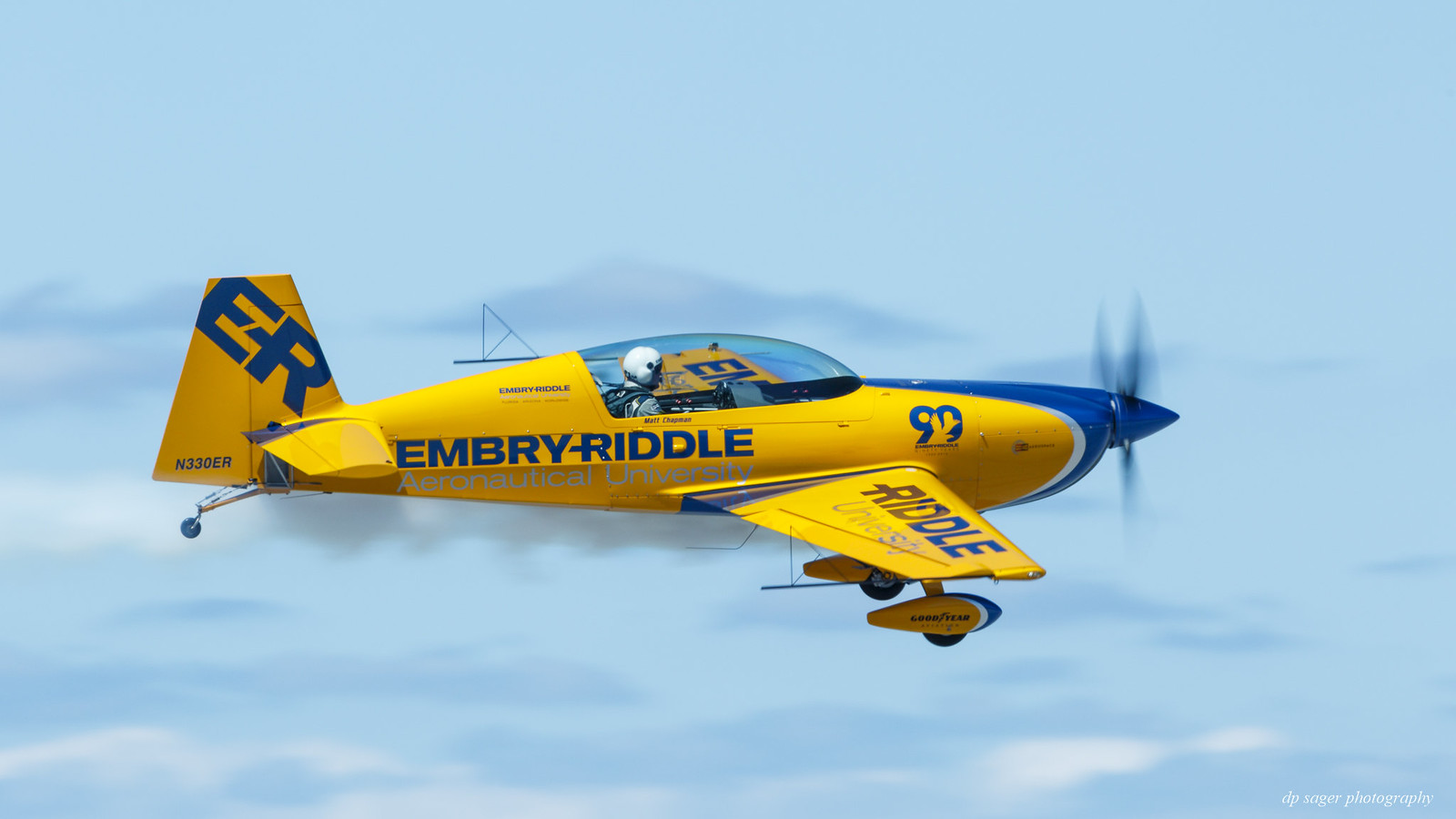 Introduced in 1987, the EF lens mount is the standard lens mount on the Canon EOS family of SLR film and digital SLR cameras. EF stands for "Electro-Focus". Automatic focusing on EF lenses is handled by a dedicated electric motor built into the lens. Mechanically, it is a bayonet-style mount, and all communication between camera and lens takes place through electrical contacts; there are no mechanical levers or plungers.

Gulls are monogamous and colonial breeders that display mate fidelity that usually lasts for the life of the pair. 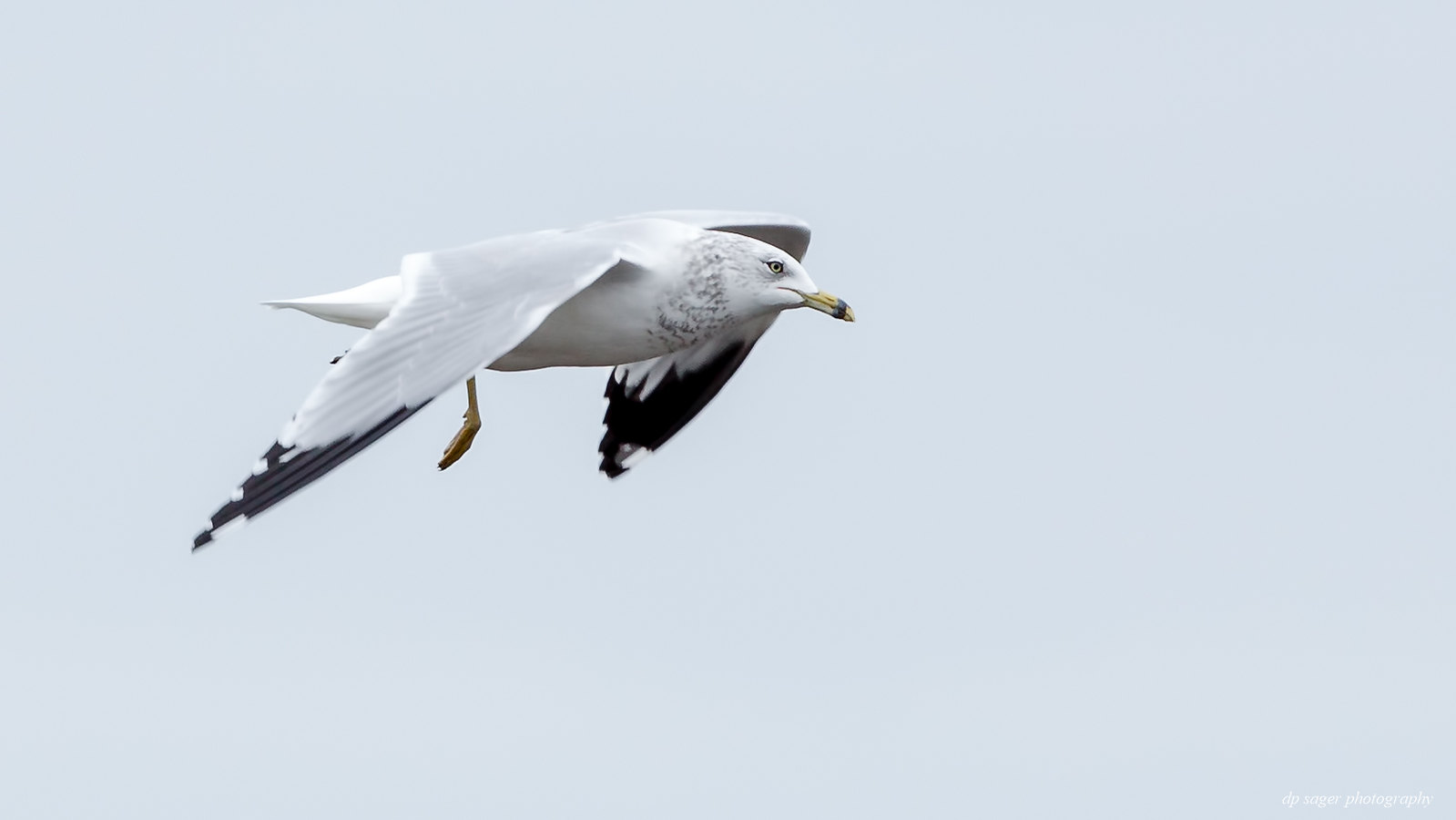 The American avocet spends much of its time foraging in shallow water or on mud flats, often sweeping its bill from side to side in water as it seeks its crustacean and insect prey. 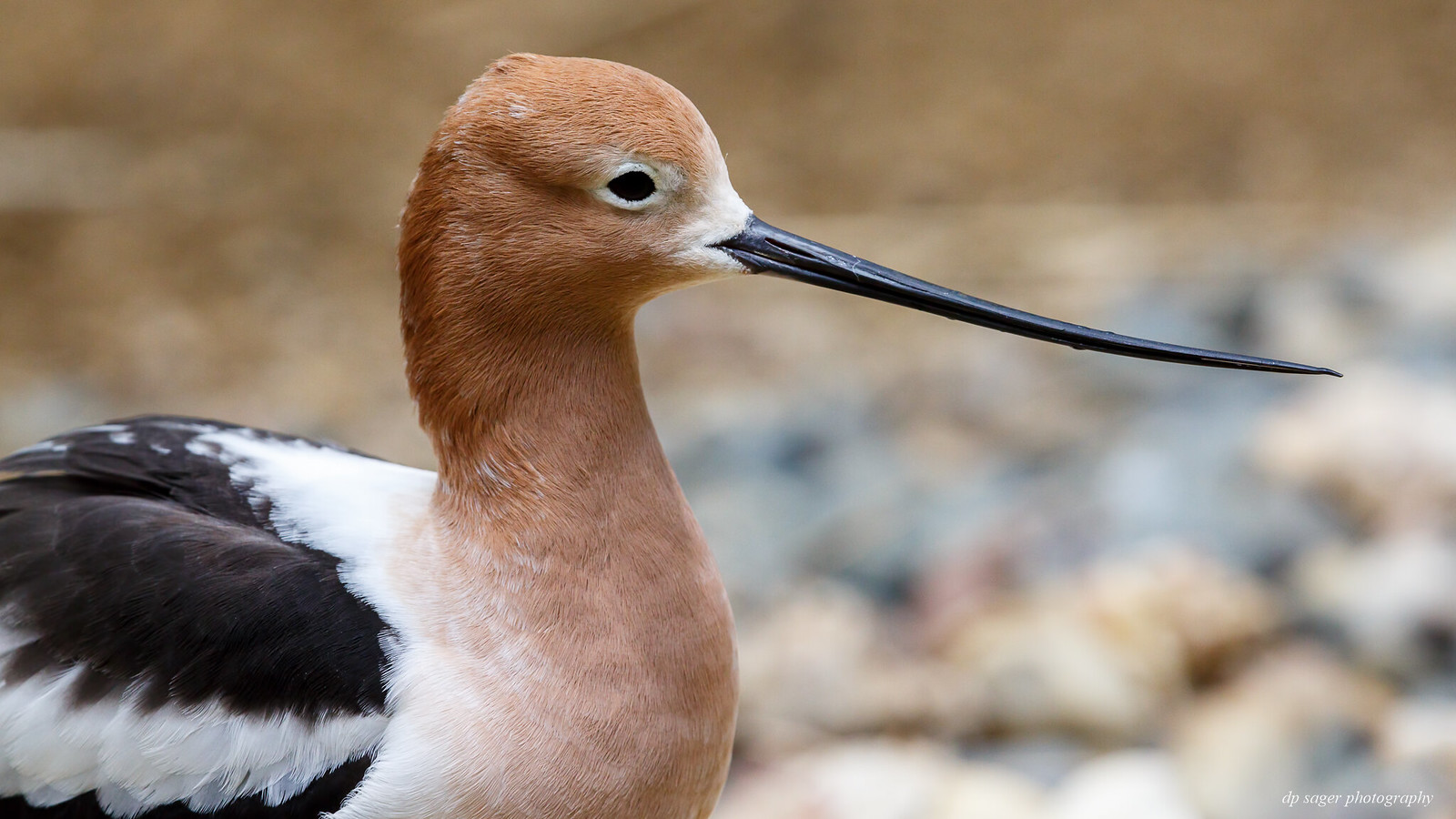 Arachnida is a class of joint-legged invertebrate animals (arthropods). The term is derived from a Greek myth of the arrogant human weaver Arachne who was turned into a spider. Spiders are the largest order in the class, which also includes scorpions, ticks, mites, harvestmen, and solifuges. 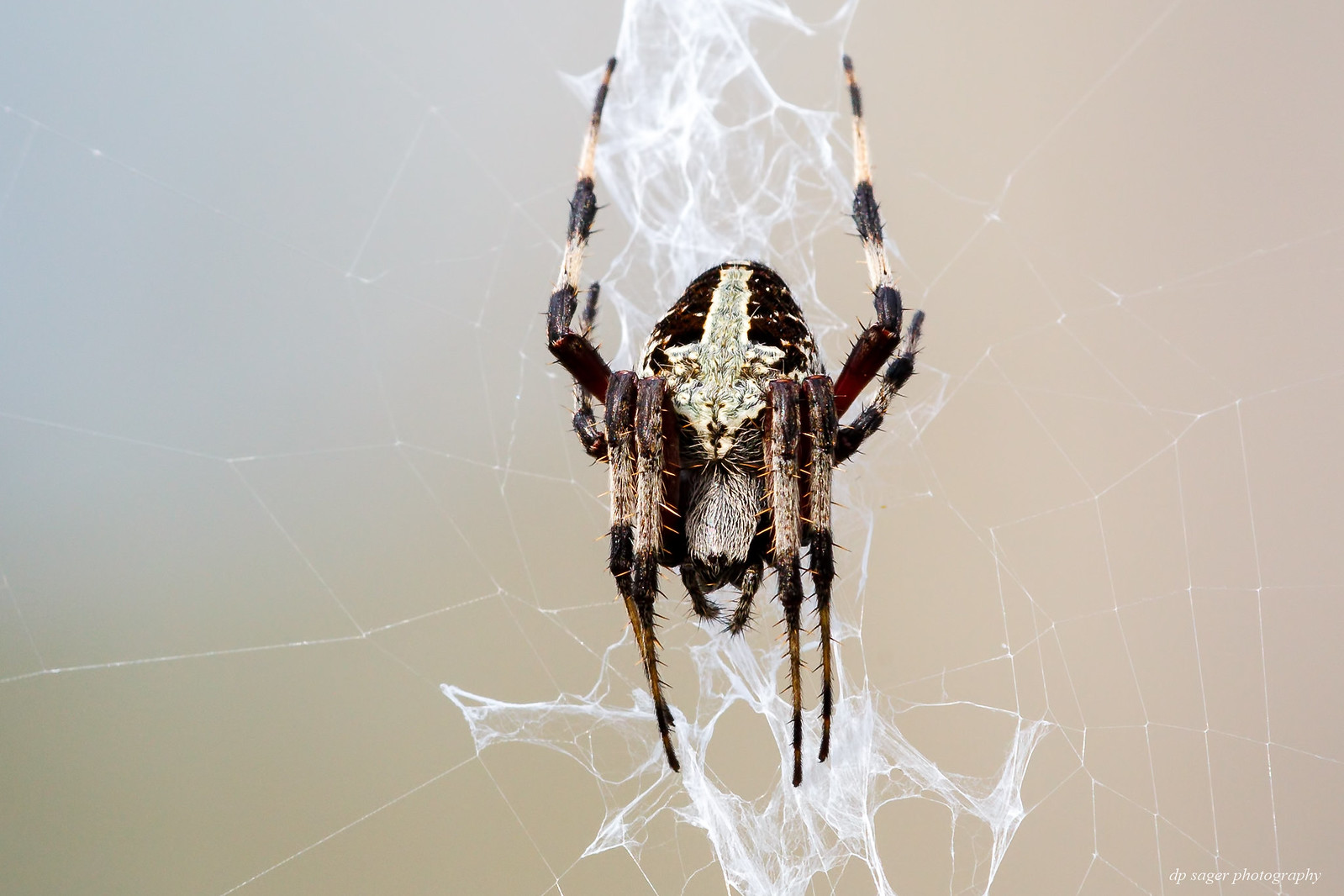 The Demon-1 biplane, known as "Dracula", was originally conceived by Kyle Franklin and his late father Jimmy. Dracula combines the pleasing lines of the iconic Waco Mystery Ship with modern aerodynamics and systems, resulting in a smaller, lighter, significantly more maneuverable and powerful airplane. 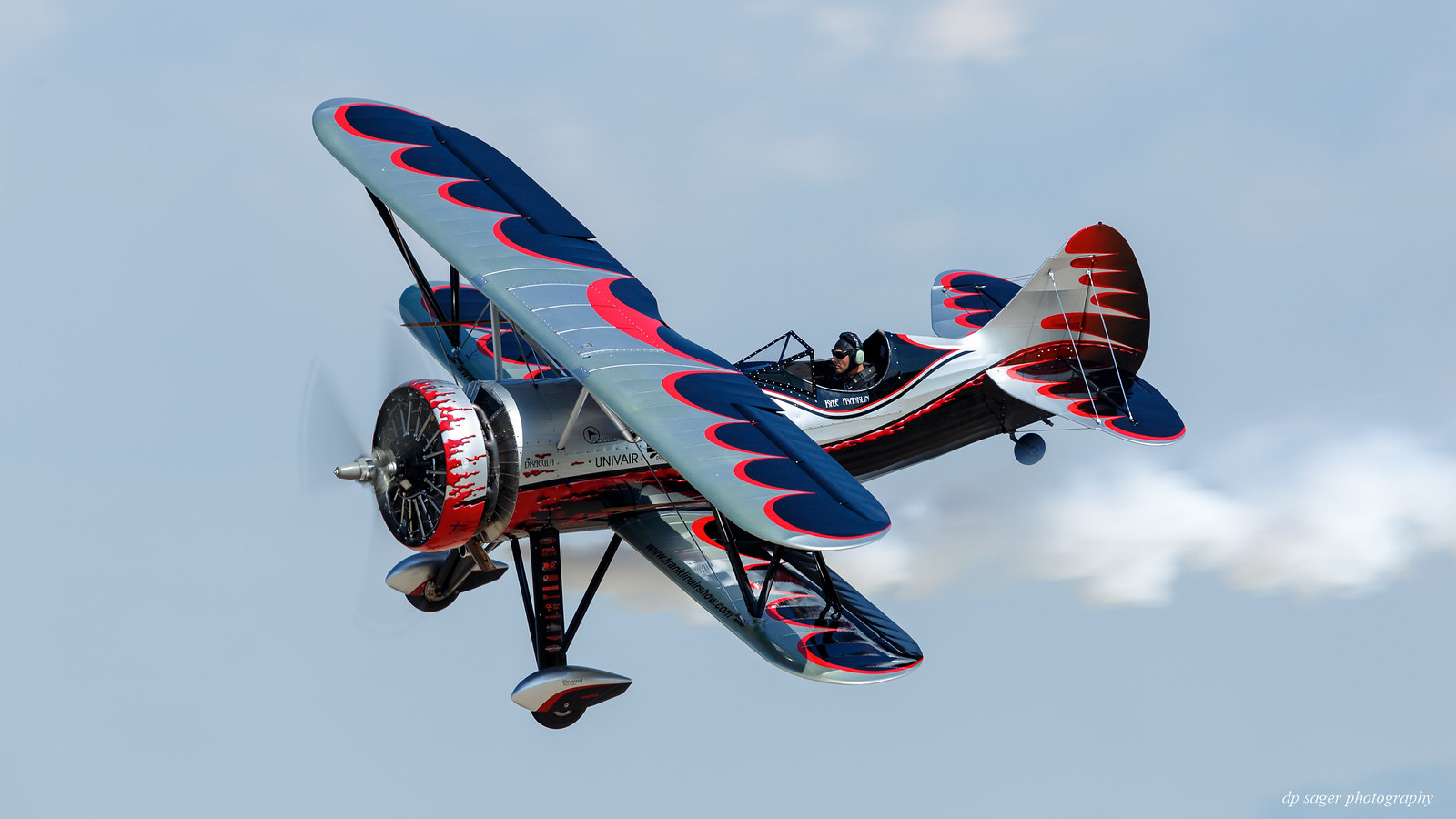 All EF lenses have a maximum aperture of f/5.6 or wider, so all EOS cameras will autofocus with any EF autofocus lens. The f/8 auto focusing ability is only needed when using a lens and extender combination that reduces the maximum aperture of the lens to f/8 or smaller. The Series III extenders are designed to provide faster auto focusing and improved autofocus precision with compatible EF lenses. Both the 1.4x and 2x extenders feature a new microcomputer to increase AF precision when used with Series II EF super-telephoto lenses.

When using Canon extenders, Canon recommends the Series III extender be attached first to the lens, before attaching the whole unit to the camera. This ensures the combined lens information is transmitted correctly to the EOS camera to provide the optimum image quality and focus performance.

The sunbittern is found in the tropical regions of Central and South America, from Guatemala to Brazil. 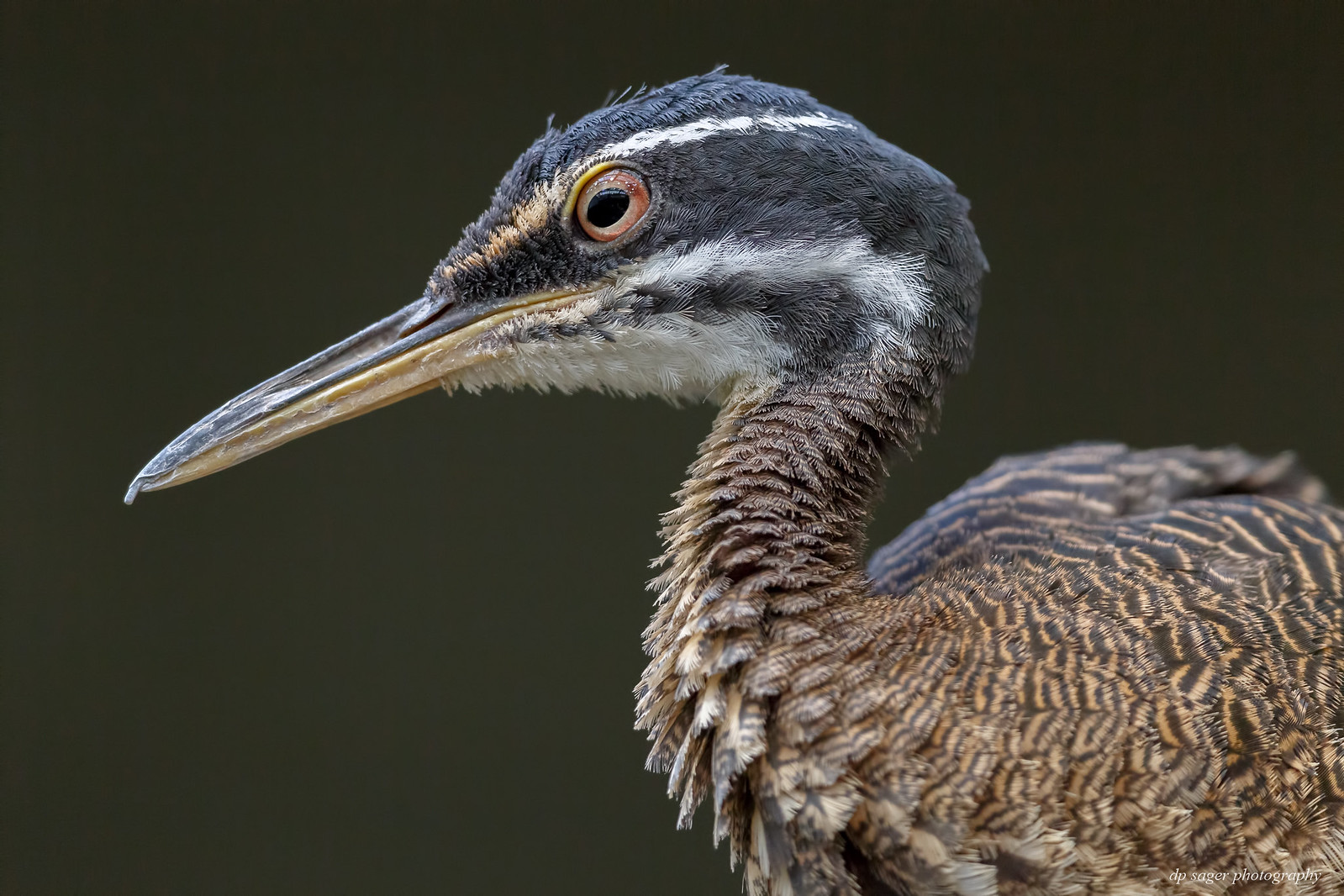 The Canon EF 300mm f/2.8L IS II USM comes from a family of high performance 300mm lenses dating back to the 1974 release of FL 300mm f/2.8 S.S.C. (Super Spectra Coating). The FL mount was Canon's lens mount standard for 35mm single-lens reflex cameras from 1964 to 1971, when the FD mount was released. Unlike the FD to EOS transition, FL lenses can also be used on FD-mount cameras. The FD 300mm f/2.8 S.S.C. fluorite was released in 1975 featuring a combination of a fluorite lens element and optical glass elements to control chromatic aberration. The FD 300mm SSC also debuted Canon's new automatic diaphragm control for large aperture telephoto lenses, which was previously considered impractical due to the time lag of the diaphragm blades. The new FD 300mm f/2.8L, released in 1981, was one of the most highly regarded super telephoto lenses of the 1980s. These 30+ year old lenses now sell for around $800 on ebay, with prices rising due to their rejuvenation on mirrorless cameras.

The ruddy turnstone is a highly migratory bird, breeding in northern parts of Eurasia and North America and flying south to winter on coastlines almost worldwide. 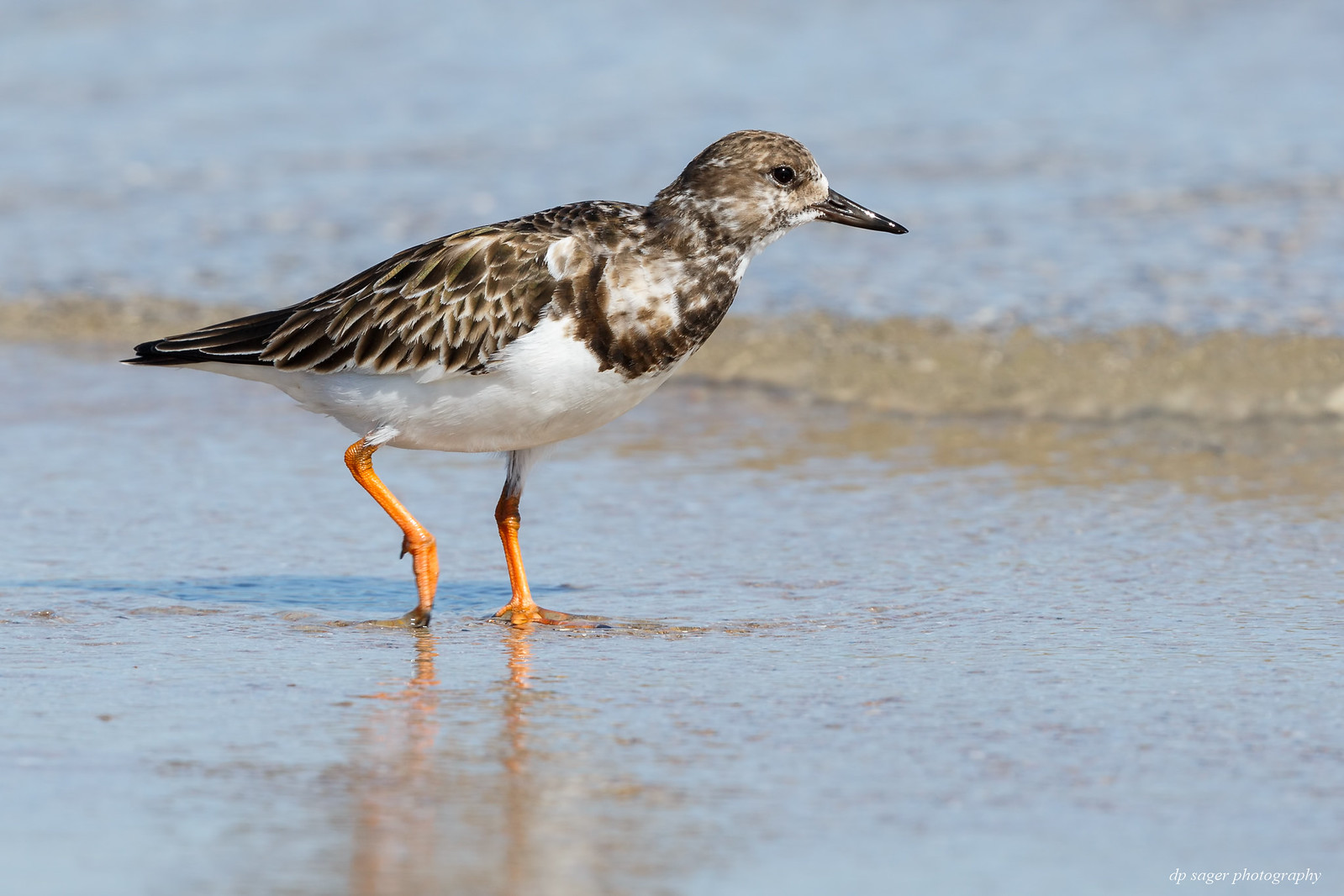 The EF 300 f/2.8L USM continued the 300mm tradition using autofocus technology on the new EF mount. In the early days of autofocus photography, the AF drive motor was placed in the camera body and the camera drove the lens mechanically. With the introduction of the EF lens mount in 1987, the fully electronic connectors allowed the autofocus motor to be moved from the camera body to the lens itself, giving the possibility that each AF motor could be tailored to suit the lens it was fitted into, thereby providing faster autofocus. The result was the EF 300mm f/2.8L USM lens launched at the start of the EOS system in 1987. The lens featured a ring-type Ultra Sonic Motor (USM) motor that was both fast and near silent.

The American alligator (Alligator mississippiensis) is a large crocodilian reptile endemic to the Southeastern United States. It is one of two extant species in the genus Alligator within the family Alligatoridae; it is larger than the only other living alligator species, the Chinese alligator. 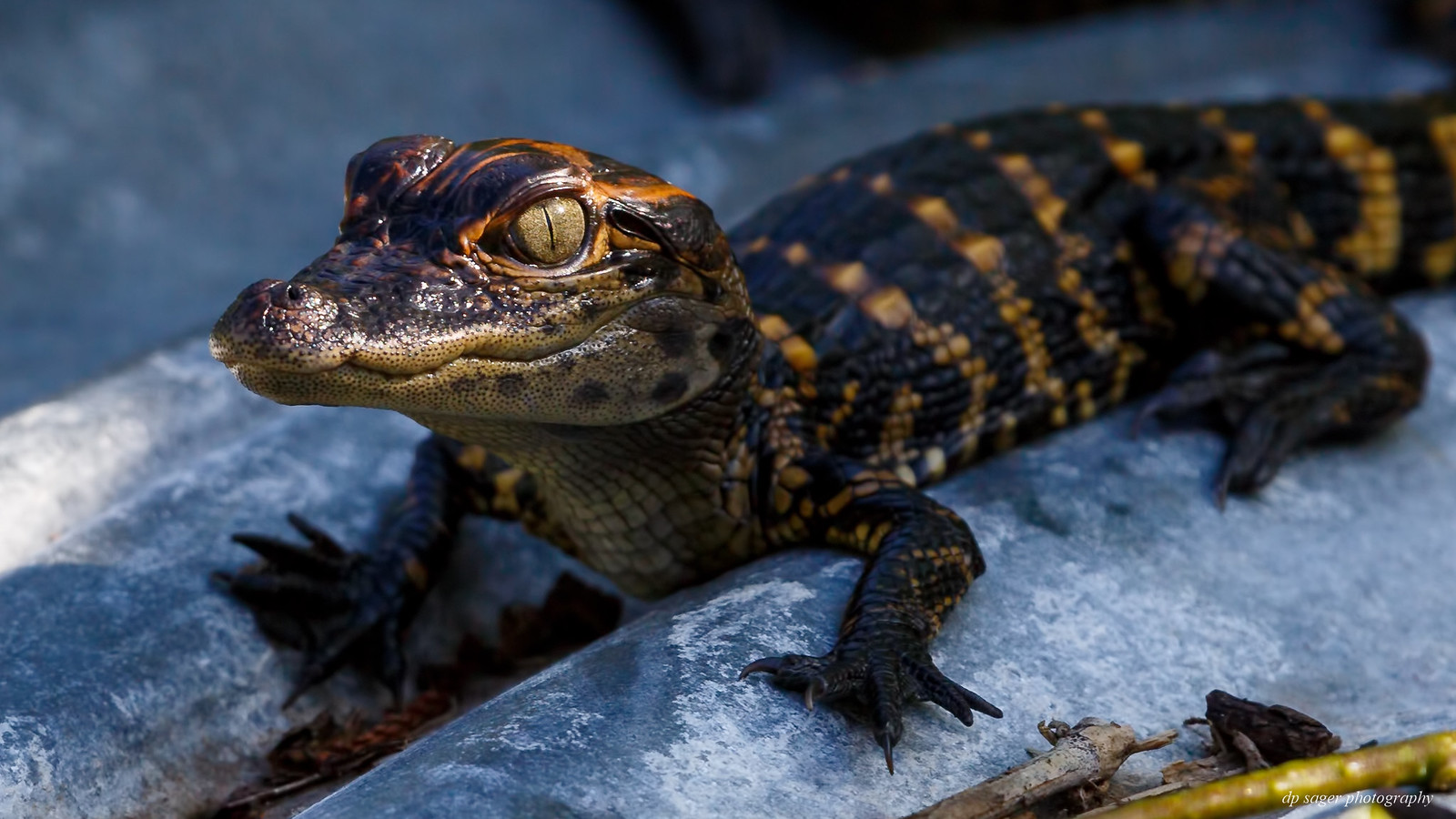 These images are sized to fill your wide-screen display. Try using <F11> to maximize your browser window for the full effect. If the images overshoot your display, such as a laptop, just click on the image or the URL link and they'll resize to your screen from the host Flickr site. You can click a bit further into the image details on the Flickr page, if desired. EXIF data is available from the host Flickr pages as well. On the Flickr site, use your <L>key for Large and the <F11> for the full-screen.

CHG_CANON Loc: the Windy City
If this topic seems a bit familiar, here's a few older images with the same subject. I wanted to include some newer images to re-emphasize the capabilities of the EF 300 and EF 2x.

You are shooting w the 1.4 extender fixed at aperture 8 and variable shutter and iso?
You find no degradation of the speed that the auto focus operates?
Or have you used it with different apertures as well and found the focus satisfactory?

You are shooting w the 1.4 extender fixed at aperture 8 and variable shutter and iso?
You find no degradation of the speed that the auto focus operates?
Or have you used it with different apertures as well and found the focus satisfactory?

Thank you Steve, but I'm not sure I understand your questions. These images are all selected to show specifically the EF 2.0 III extender exclusively on the EF 300mm f/2.8L IS II. The EXIF data is available for each image from the Flickr pages, where the apertures used range between f/5.6 and f/13. The best way to address any 'sluggishness' of adding the extender is to use AI Servo and have the camera / lens combo always actively focusing. With this model EOS 5DIII, I'm using manually set ISO and manual exposure mode. When 'doubled' by the 2x extended, the lens is only an effective f/5.6 that all EOS DSLRs are capable of autofocus, something that probably helps to cut down on the overall 'sluggishness' of the configuration.

Reply
Apr 6, 2021 09:53:19   #
MountainDave
I bought a 300 II a few months ago. I haven't had a chance to use extenders much yet. Besides being extremely sharp, the bokeh is dreamy and color rendition really beautiful. The biggest surprise was how well it performs with my 77D as well as my 5D IV.

CHG_CANON Loc: the Windy City
MountainDave wrote:
I bought a 300 II a few months ago. I haven't had a chance to use extenders much yet. Besides being extremely sharp, the bokeh is dreamy and color rendition really beautiful. The biggest surprise was how well it performs with my 77D as well as my 5D IV.

Thank you Dave, hopefully these images give some ideas.

CHG_CANON Loc: the Windy City
Thank you steve49, Country Boy, MountainDave! I don't shoot this lens very often without an extender nor wide open. I did save off some f/2.8 images to look at the butter background sometime in the future.

CHG_CANON Loc: the Windy City
DaveJ wrote:
Great series Paul. Always enjoy your lessons. I feel I've learned more from you than anyone else I've read on the internet!

Thank you Dave! I was reading the UHH site's terms of service this week in the context of the sublicensing of posted content. Remember the site's on disclaimer

The website disclaims any responsibility for the accuracy of the content of this website. Visitors assume the all risk of viewing, reading, using, or relying upon this information. Unless you have otherwise formed an express contract to the contrary with the website, you have no right to rely on any information contained herein as accurate. The website makes no such warranty.

CHG_CANON Loc: the Windy City
Thank you Bill, Irvingite Charles, DaveJ, John! Needless to say, I'm a big fan of the 300 and 2x configuration. Glad you enjoyed the results.

Reply
Page 1 of 3 next> last>>
If you want to reply, then register here. Registration is free and your account is created instantly, so you can post right away.
Photo Gallery
Home | Latest Digest | Back to Top | All Sections
Contact us | Privacy policy | Terms of use | DMCA
UglyHedgehog.com - Forum
Copyright 2011-2021 Ugly Hedgehog, Inc.