ivycreek Loc: North Dakota
Since I have a little time I decided to give Topaz Photo AI another chance, I downloaded the update. That seemed to help with the speed although still too time consuming for more than one off editing (in my opinion). I din't use the brush just wanted to see what it would do. Not too bad of results although If I had to do it again I would take the time to add the ice to the mask as it softened it a bit. The photo is one that I took almost 16 years ago with a Rebel (300D for our Euro friends) with the 18-55 kit lens 1/200, 18mm, f/8, ISO 100 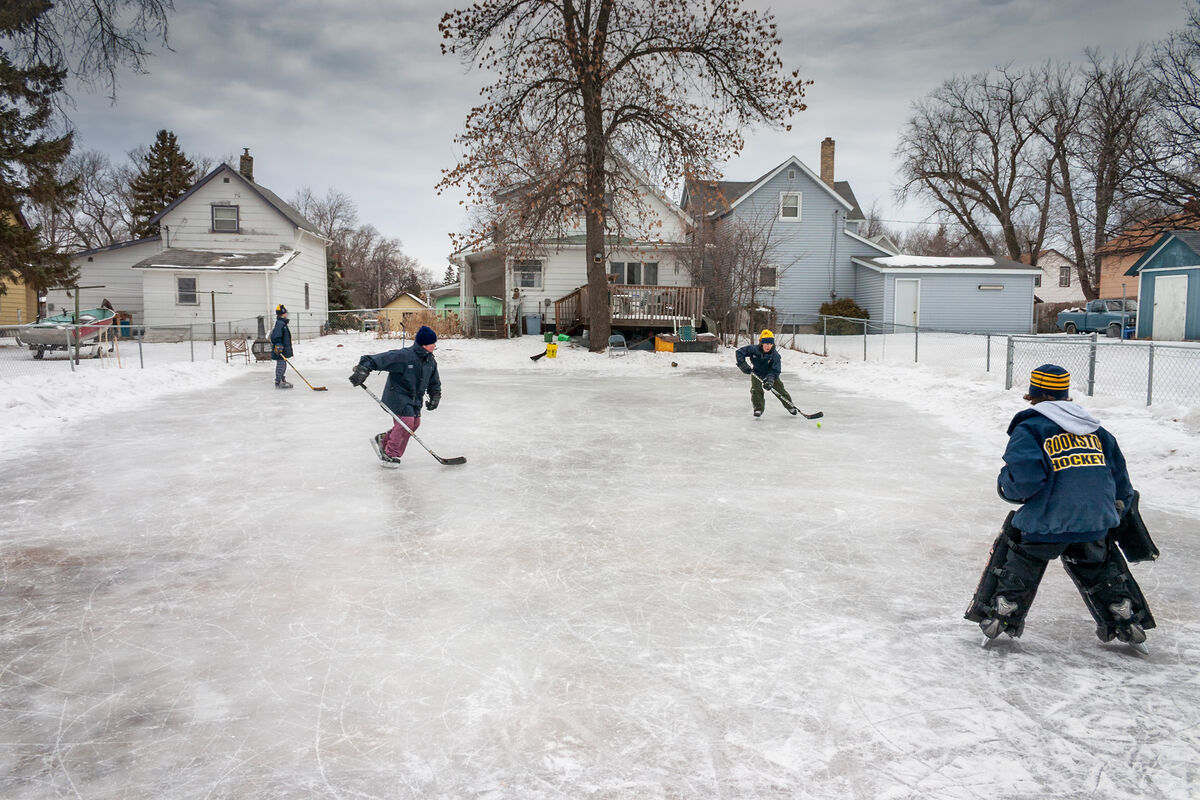 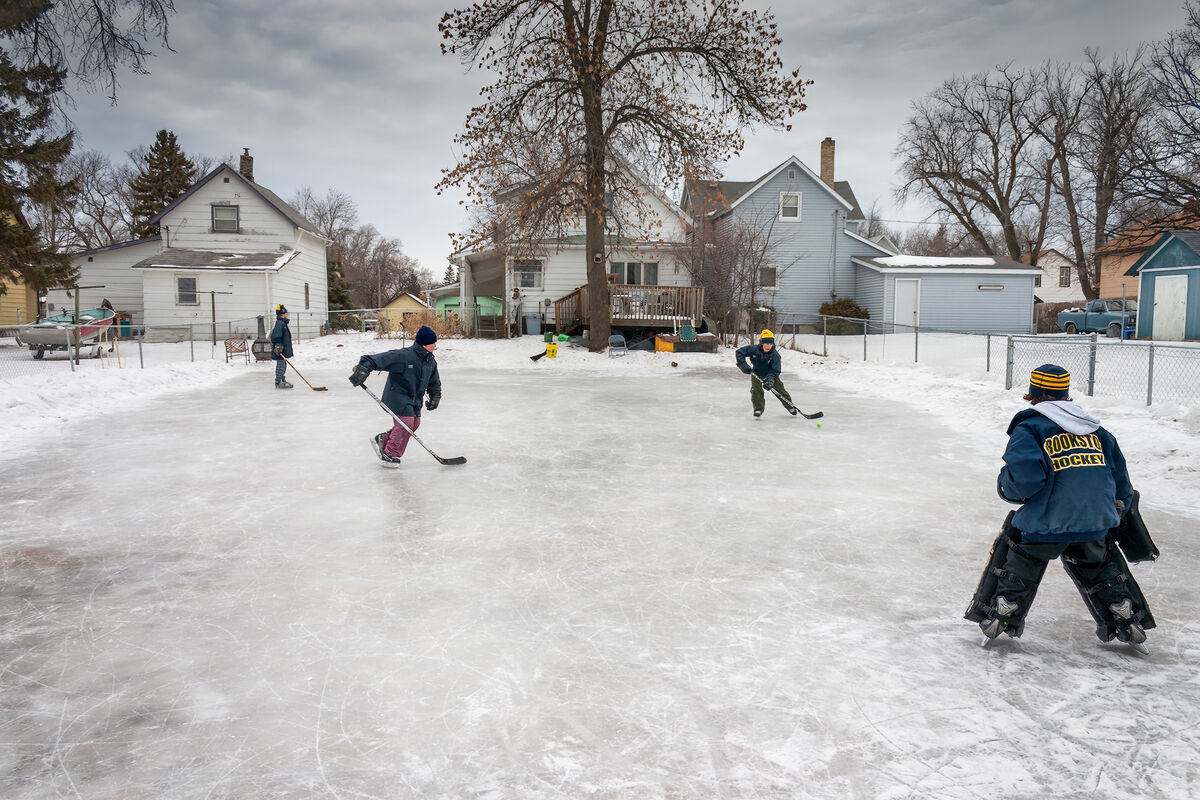 Still learning. This is the best thing to happen to me in a while. I went back to some older folders (years back) and what an amazing difference it made. I won't be deleting very many photos at all this winter. All indoor sports, I will have a ton of excellent photos. I will definately be shooting A LOT more indoor sports. Thanks BE SAFE!!

pnittoly
Looks good.Did you use Denoise, Sharpening and Gigapixel which I understand is the Topaz AI package ? Paul

ivycreek Loc: North Dakota
pnittoly wrote:
Looks good.Did you use Denoise, Sharpening and Gigapixel which I understand is the Topaz AI package ? Paul

I had the gigapixel option turned off so it just applied deniose and sharpen. I had a football player this weekend ask about some photos from the season and used it on those with decent results, but it's still too slow to use in my regular workflow after a game, but for one here or there it's not bad.