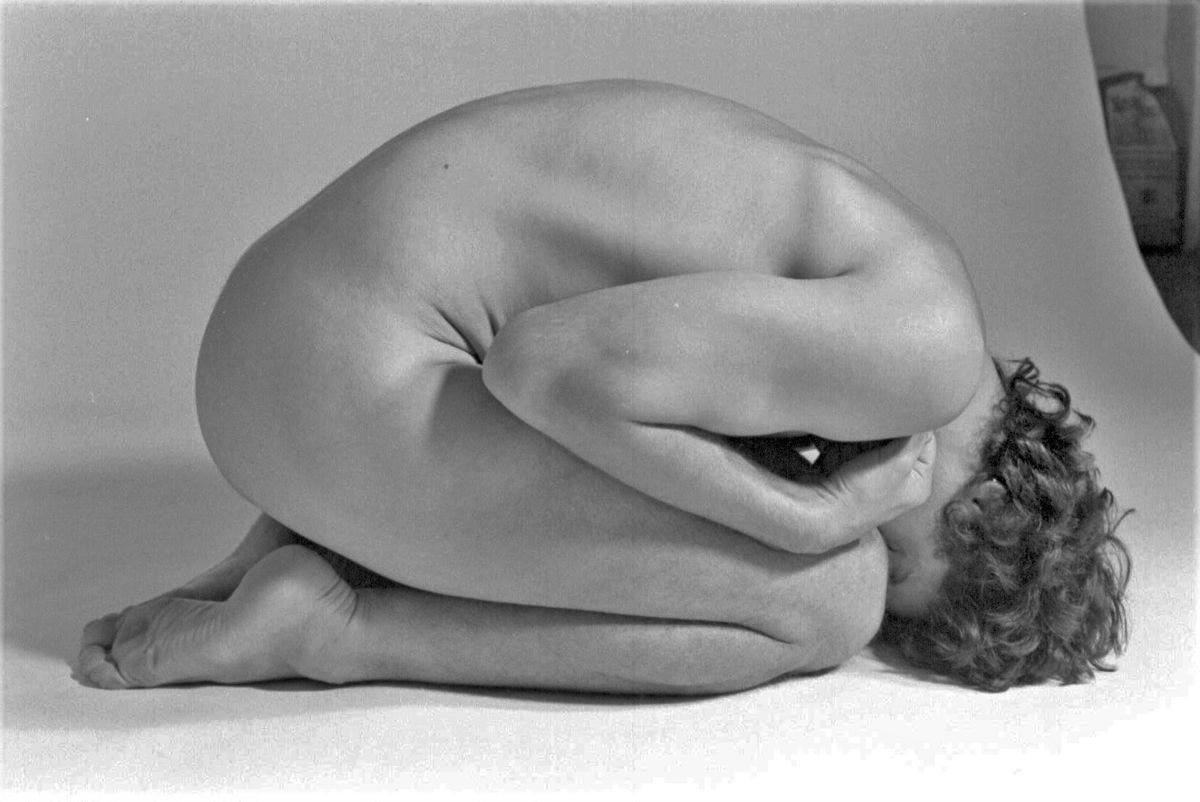 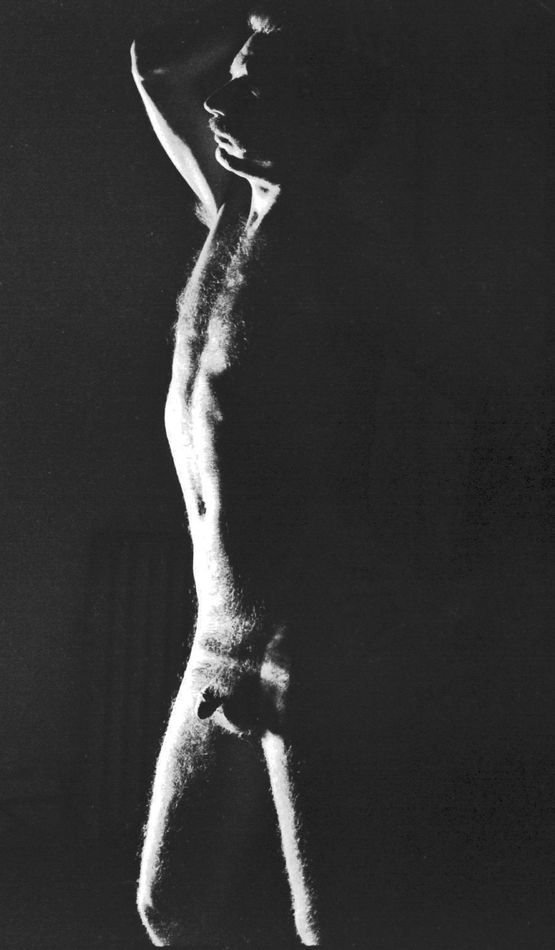 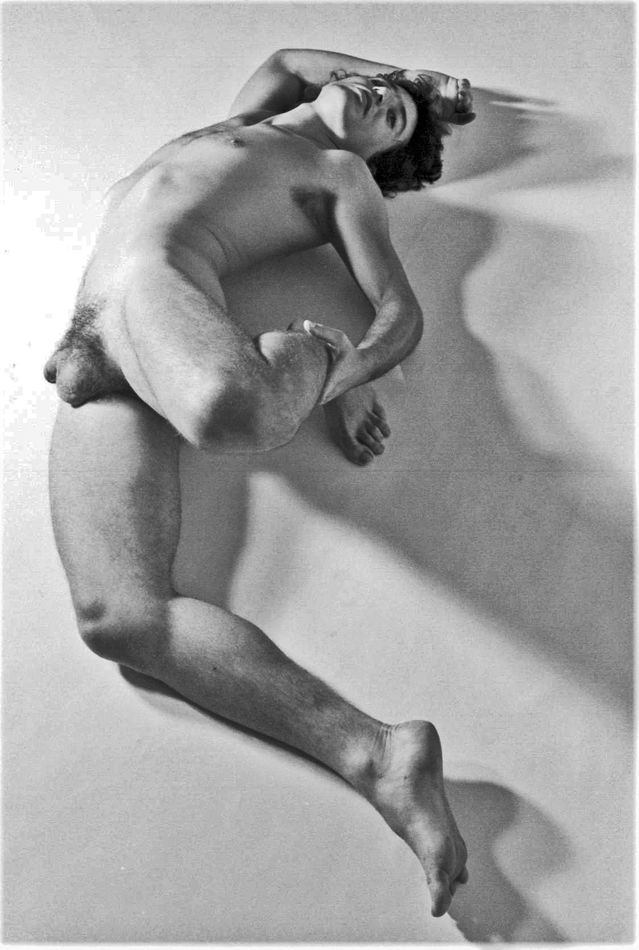 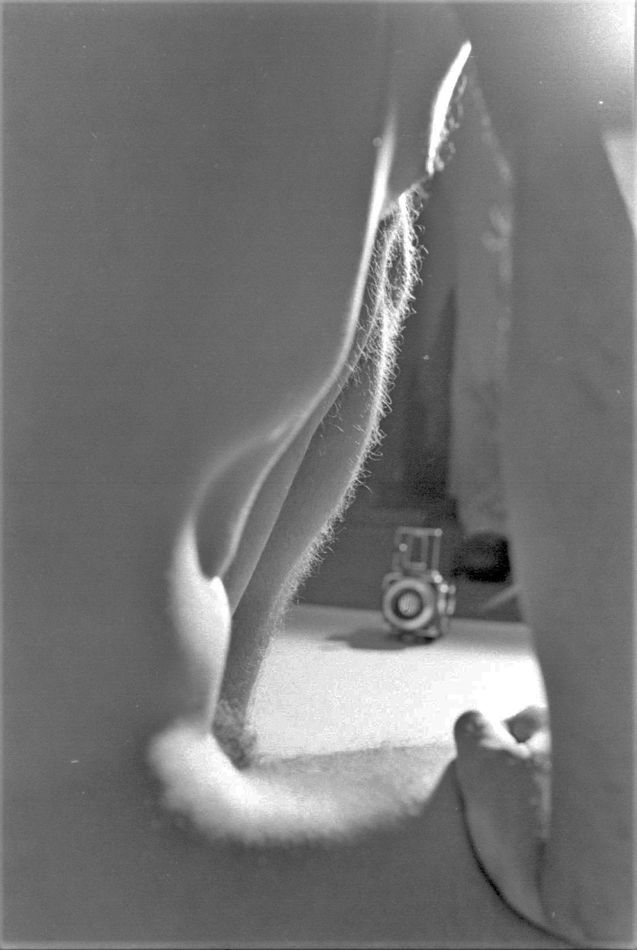 JohnFrim Loc: Somewhere in the Great White North.
Of course I would prefer looking at women, but I see nothing wrong with these shots as nude photography. They offer plenty of opportunity to comment on lighting, composition, etc.

Just Fred Loc: Darwin's Waiting Room
Nude photography isn't about eroticism, necessarily. When I studied art in college and had nude models, there was a room full of people studying form, shadow, light, and anatomy. The model wasn't being pornographic, but merely striking a pose we were meant to apply to paper or canvas.

There is less likely a more complex shape than the human form. It's the primary reason we study it.

rmalarz Loc: Tempe, Arizona
The ones who complain are those whose interests are more prurient than artistic. These are nice in the use of light and pose.
--Bob
toxdoc42 wrote:
here are some from a course i took 40 years ago, scanned from negatives

Manglesphoto Loc: 70 miles south of St.Louis
toxdoc42 wrote:
here are some from a course i took 40 years ago, scanned from negatives

i will scan some of the females later
Very nice set of images !!
Everything I could say has already been said by others.

Rich2236 Loc: E. Hampstead, New Hampshire
toxdoc42 wrote:
here are some from a course i took 40 years ago, scanned from negatives

dpullum Loc: Tampa Florida
My experience in grad school was similar to Just Fred, in figure drawing focus was on line and form rather than sexuality. Yes, I was a chemistry major, but the art people were a hell of a lot more fun, especially at weekend parties! Toxdoc title assumes that because female forms are the norm in this section, the male form is not liked; perhaps better said more neutral, "The Female Form Is The Norm Here, But Here Are Male Nudes." Photo #1 & 4 are "Asexual."

Here in the USA homo/xenophobic is part of our politics, perhaps, I have pondered, they doubt their own "manhood." England exiled their Puritans to North America, unfortunately, their attitudes still hold. Having lived in Argentina, I noted that they accept differing sexual preferences. I worked in Nashville during the great Mapplethorpe controversy, that was when Art and Politics battled, Art won.
https://www.nytimes.com/2016/04/01/arts/design/why-mapplethorpe-still-matters.html
http://legacy.mapplethorpe.org/portfolios/male-nudes/

I have mastered landscapes, flowers, still-life photography, but human figure photography is the one merit badge not yet on my photo vest.

Though my direction in the University was Science (as in Chemistry and Physics) I sidestepped and did Drawing and Painting, with a lot of studying the works of others going back to the Stone Age. I had the benefit of being able to visit several museums ,i.e., Field Museum and Art Institute of Chicago amongst others for field studies. Human bodies are one of the most diverse objects available for the work of artists. Helping out my friends, most of them being in pre-Med, with comparative anatomy provided me examples of in-depth (pun intended) workings of the human body.

I think that male and female examples of the human body are equal in beauty and importance. Sadly, there have been maligned myths about viewing bodies to be evil, that became an integral part of many religions.

Rab-Eye Loc: Indiana
rmalarz wrote:
The ones who complain are those whose interests are more prurient than artistic. These are nice in the use of light and pose.
--Bob

Reply
Jan 14, 2022 15:06:32   #
toxdoc42
I think all of the true artists in this group appreciate the sentiments. Following postings here for years now, I have seen a fair amount of what I thought was inappropriate statements.

I am a retired physician.
I also dabbled in art way before medical school. I hardly feel that I have any true expertise in photograph. I enjoy the art, and continue to try to improve. Covid certainly putba crimp in this.

dat2ra Loc: Sacramento
I'm good with all those. Nice work.

Reply
If you want to reply, then register here. Registration is free and your account is created instantly, so you can post right away.
Nude Photography, Boudoir Photography, NSFW, Discussions and Pictures
Home | Latest Digest | Back to Top | All Sections
Contact us | Privacy policy | Terms of use | DMCA
UglyHedgehog.com - Forum
Copyright 2011-2022 Ugly Hedgehog, Inc.