Ugly Hedgehog - Photography Forum
Home Active Topics Newest Pictures Search Login Register ☰
Main Photography Discussion
Canon Speedlite 470EX-AI, Auto Intelligent Flash
Nov 23, 2021 23:53:29   #
nwilliams401
Hello everyone,
I am writing to ask if anyone you have any experience with this Flash, Canon Speedlite 470EX-AI, Auto Intelligent Flash. If so what is your thoughts about it. I am in the market to purchase a new flash for my Canon 5D mark IV.
Can you help?

E.L.. Shapiro Loc: Ottawa, Ontario Canada
nwilliams401 wrote:
Hello everyone,
I am writing to ask if anyone you have any experience with this Flash, Canon Speedlite 470EX-AI, Auto Intelligent Flash. If so what are your thoughts about it. I am in the market to purchase a new flash for my Canon 5D Mark IV.
Can you help?

I can not furnish you with an authentic review of any equipment I have not had hands-on experience with, however,I am very familiar with electronic flash technology and technique.

Most of the better high-end Speedlights have much in common. Their average output is around 80 watt-seconds, most are compatible with the TTL exposure control features of cameras they are dedicated to. Many have additional features such as HHS.

There was another unt, I don't remember the brand, that automatically swivelled to bounce positon.

I suspect, however, that neither of these systems can govern the aesthetics of the lighting. You could randomly bounce the light off of any surface, a wall or ceiling, and even if the exposure is correct the lighting form or pattern may be incorrect. Bounce light techniques are based on the angle of incidents theory- the range of incidents is equal to the angle of reflection. In simple terms, the PHOTOGRAPHER has to determine, in-ceiling bounce, where the light goes up and where it comes down. In-wall bounce its the light goes out sideways and where it strikes the subjects is what counts. Any TTL flash coordinated system can produce a good exposure with a dedicated Speedlight.

Frankly, I can not tell you whether the bounce feature is useful or just unneeded gadgetry.

When I mention aesthetics, as an example, if you are photographing people and bounce a light vertically off the ceiling, there is a chance that the light will not get into the subject's eyes. Portrait shooters call that "raccoon eyes". The experienced shooter will aim the light at about 45 degrees upward so some direct light will skim the subjects and light the eyes.

Bounce on-camera flash can soften light, help defeat the "effects" of the inverse square law with on-camera flash and has many advantages but most of the aesthetics must be determined by the photographer.

I do find the concept interesting and would like to see this unit in actual use. I may visit my dealer and have a look at it.

mvetrano2 Loc: Commack, NY
It works great as expected. I use it for most indoor shots. I recommend it.

Reply
Nov 24, 2021 08:36:03   #
RayE Loc: New Jersey
I use this flash indoors and it works well. When it come to flash lighting, It is much more sophisticated than I am. It consistently gives me results I feel pleasing.

E.L.. Shapiro Loc: Ottawa, Ontario Canada
I would love it if some of the satisfied users would post a few images made with that unit in automatic bounce mode.

Does the intelligence of the unit consider the technique illustrated in the attached diagrams? 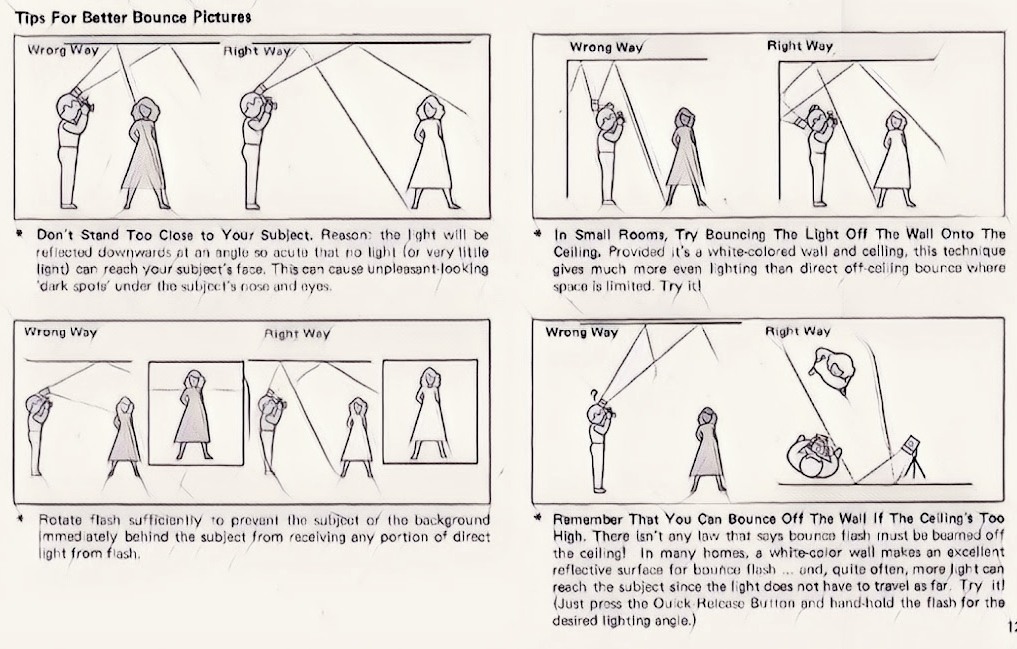 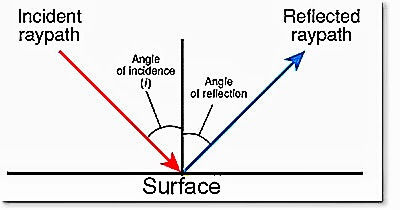 Reply
Nov 24, 2021 13:41:33   #
amfoto1 Loc: San Jose, Calif. USA
nwilliams401 wrote:
Hello everyone,
I am writing to ask if anyone you have any experience with this Flash, Canon Speedlite 470EX-AI, Auto Intelligent Flash. If so what is your thoughts about it. I am in the market to purchase a new flash for my Canon 5D mark IV.
Can you help?

Personally, I wouldn't buy the 470EX-AI.

The main claim to fame of that flash is it's "auto bounce" feature. I believe that's what the "AI" is all about. But I use bounced flash as little as possible and mostly only with a bounce accessory such as https://www.bhphotovideo.com/c/product/833255-REG/DEMB_CLFI_Classic_Flip_it_Reflector.html or, with my more powerful studio strobes, bounced out of of a large umbrella.

The reason I avoid bouncing off ceilings and walls is because you're at the mercy of the ceiling or wall being close enough to work with, it's very unpredictable, is usually a huge waste of flash power that makes for slower recycling and very often causes problems with color tints due to the colors the walls or ceiling are painted.

Direct flash is a lot more efficient and controllable. If the user finds it too harsh, direct flash can be modified in many different ways with a variety of accessories.

Another consideration... I haven't been able to determine how the 470EX-AI communicates in multi-flash setups. If it's able to do so at all, I suspect it's optically controlled (near IR light), which requires line of sight setup, has limited range and can be influenced by ambient lighting conditions. The Canon "RT" or "radio triggered" flashes are much better for multi-flash work... using radio to communicate they don't require line of sight, are generally more reliable with a little more range. If only ever planning to use the 470EX by itself... might be fine. But if you might some day be interested in using multiple flashes or even just a single one off camera wirelessly, the 430EX-RT or 600EX-RT models would be a much better choice. There have been several subsequent versions of the 430EX-RT and 2 versions of the 600EX-RT.., the latest of which are still available to buy new.

The main difference between 430EX and 600EX is their size and power. In the past Canon's naming convention of their flash had to do with the guide number. The 430EX is rated 43 meters, while the GN of the 600EX is 60 meters. (With their latest EL-1 and EL-100 flashes Canon has stopped using this naming convention. I also don't know if the new flashes use radio or optical communication.... or very much about them at all.)

Other differences include that the 600EX-RT can function as either a master or a slave unit. One that's mounted on the camera hot shoe (or attached to it via an off-camera shoe cord) can control other flashes off-camera via the radio. The 430EX-RT can only act as a slave flash. Canon also offers a ST-E3-RT Speedlite Controller, which can control multiple off-camera RT flashes if you don't want a large 600EX on the camera itself. (There's a different ST-E2 for the "non RT", optically controlled flashes.) Some cameras have optical control built in (using their built-in flash, so not a 5D model). A few Canon also have radio flash control built in (just the top-of-the-line?).

Another difference I've personally found important is that the 600EX-RT have a socket built in to allow use of an external power source, making a total of twelve AA batteries available to the flash (4 in the flash itself and 8 more in the external power pack). The 430EX models don't have that socket, so cannot work with the Canon CP-E4 Compact Battery Packs. 430EX can be made to work with some 3rd party external power sources, but it's a permanent modification. The external power packs make for faster recycling, as well as supporting longer continuous shooting sessions (though you have to be careful about overheating the flash).

Godox and Yongnuo both make very similar flashes and components that cost a lot less than Canon OEM and that many people appear to be happy using. Many other manufacturers make flashes compatible with the Canon ETTL system.

Again, I don't know much of anything about the new Canon "EL" flashes. I've only used several generations of the EX models.

The 470EX-AI appears to have been discontinued and not replaced by a new version. (It is still listed as available direct from Canon, but isn't avail. at retailers.)

JohnSwanda Loc: San Francisco
I do use bounce flash a lot, and I have always gotten good exposures with TTL. I don't see any need to pay more for a flash with AI.