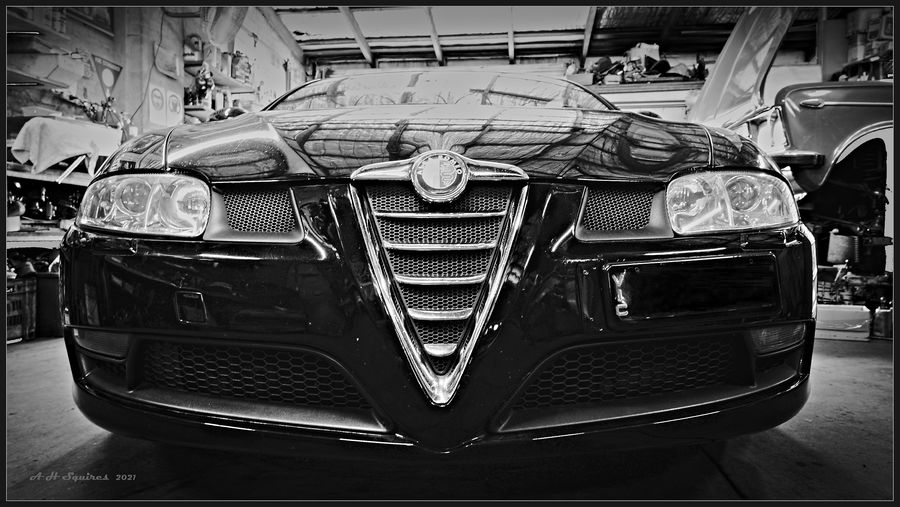 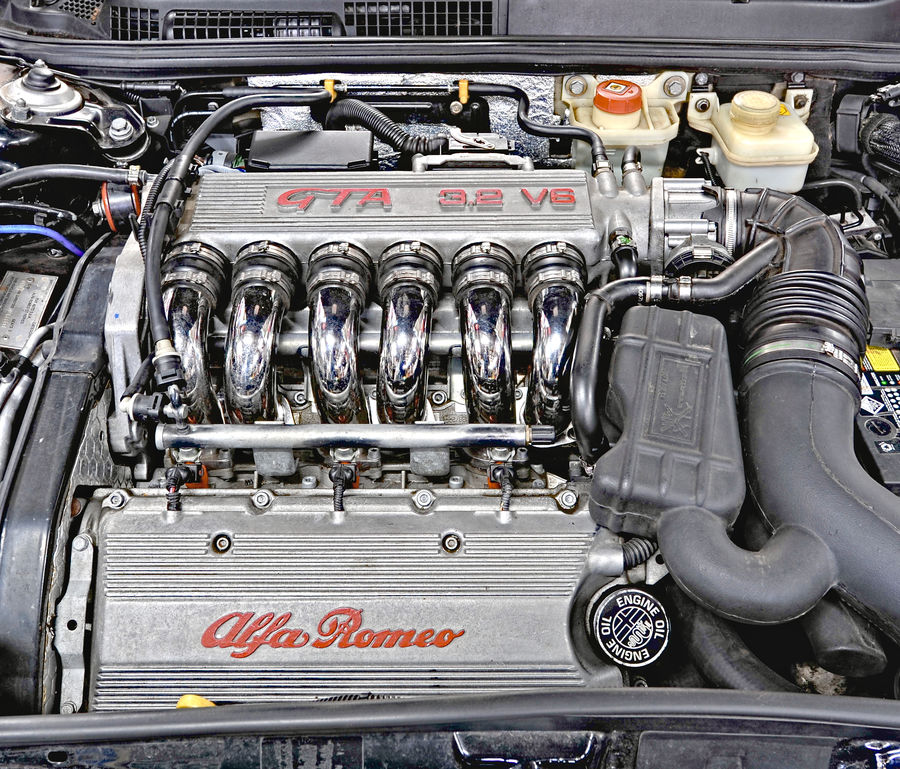 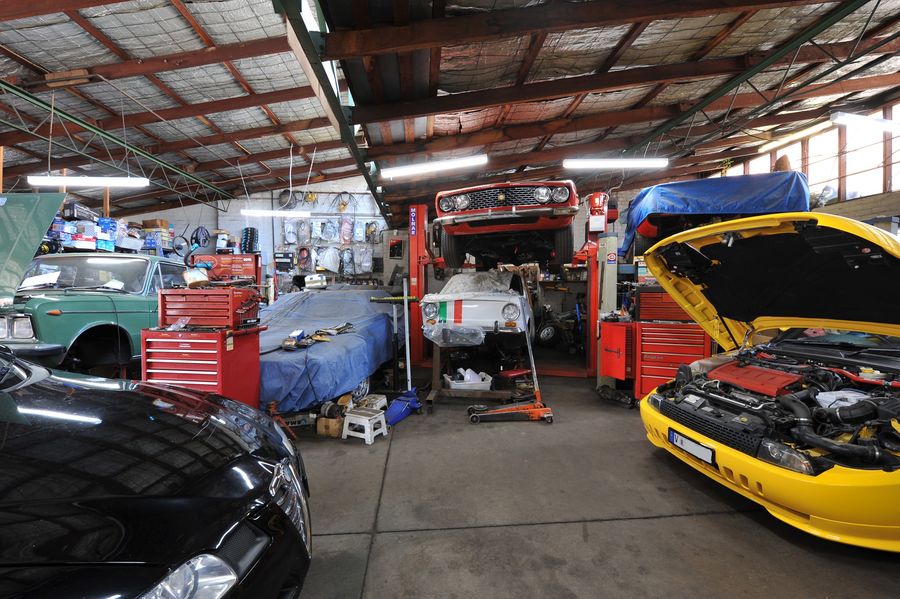 Thank you for sharing...

Thank you for sharing...

Epic workmanship gets done under the roof of frame
three.

That workmanship won me two championships in club motor sport.

Abo Loc: Victoria Australia
Peterfiore wrote:
I need, A really great car that will go from 120MPH to 55MPH in 1 second flat! ;-)

I've had a long standing soft spot for Alphas... not front wheel drive though.
I've got a couple of sensational true Alpha Romeo driver stories too LOL.

Imh(very biased)o; there's only 2 front wheel drive cars worth driving...
a BMC Mini... not BMWs mini homage.. and a Saab.

Abo Loc: Victoria Australia
Dalbon wrote:
I have a friend that has an Alfa and even though the cost of the car was expensive to purchase it's also very expensive to own. He just paid over $2,000.00 just for the front end alignment. Don't believe I could handle that.
David

If it was just an alignment he was comprehensively ripped off.

It seems to be a syndrome in the US.
If a car is not American... the mechanic rips off the owner... accidentally,
through ignorance, and on purpose... because "that'l learn ya for buying
a foreign car" LOL

One man hour is plenty of time for a front wheel alignment on an Alpha.
There's no parts required for an alignment either... having said that, some systems
use shims that are about $2 a piece with a max of 2 or 3 pieces per side...
usually one a side though.

If your friend was having the inside edges of the tyres wear more than
the outside, chances are he was cornering too slow... Alfas are often
set up to be driven hard, especially cornering. ie negative camber and toe out.

at the time I photographed the front of the Alfa
I felt I wasn't doing the car justice... but the image
viewed larger in black and white does not hurt my
eyes either.

Reply
Oct 14, 2021 13:15:37   #
Dalbon
I'll pass that information along to my friend and see what he has to say. I live in a very small town and there really isn't much around here so he had to drive to Charlotte, NC for the alignment. I believe the cost of the alignment also included the hotel and his other expenses, which should bring it down considerably. I didn't realize this until I spoke with another friend of his that relayed this to me yesterday when we talked about it.
Thanks for your input, David