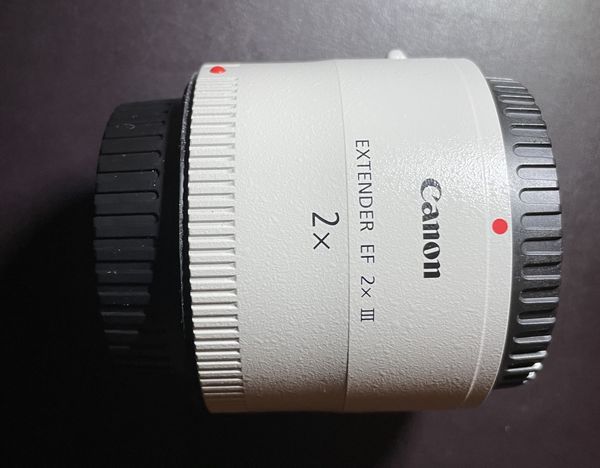 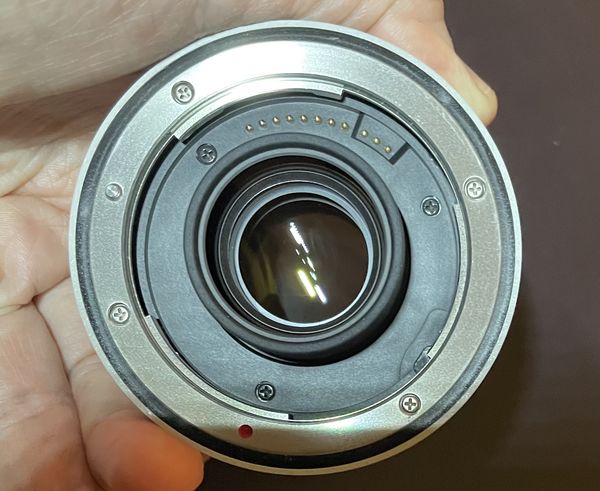 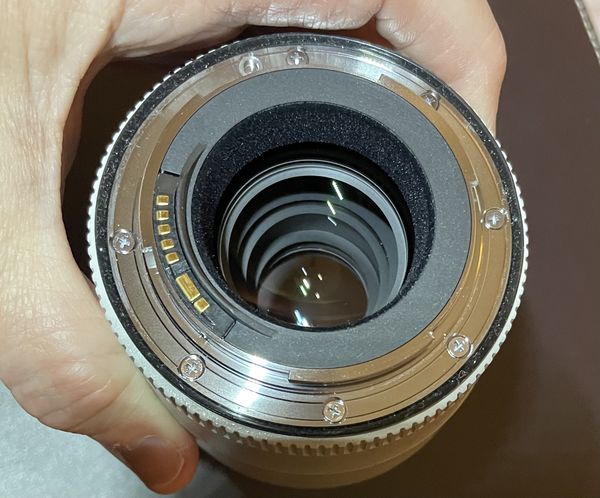 
I sent you a private mail.

Blurryeyed Loc: NC Mountains.
xtoothdr wrote:
Did you use the 2x on any of the Eagle shots on your (great) flicker account.? Why/why not?
I have the series I and found results slightly soft with 400mm I F2.8. Wonder about the III?
I have the R5, why selling?
Am seriously interested.

If you are asking me about my eagle shots, I mostly used the 1.4X on those shots because I was using either a 500/4 or a 100-400 II with a few different bodies. After purchasing my 300 f/2.8 I started using the 2X but had moved away from eagles, a few of the eagle shoots were probably taken with that extender but most were with the 1.4X or the 500mm with no extender. Most the Ospreys fishing were with the 2X and those images are heavily cropped. I did not get the R5 until after I had moved to the mountains and have not done much birding with it.