CHG_CANON Loc: the Windy City
Film remained the dominant form of photography until the early 21st century, when advances in digital photography drew consumers to the digital format. Film did not completely disappear and sales of photographic film have been on a steady upward trend. Kodak (which was under bankruptcy protection from January 2012 to September 2013) and other companies have noticed this upward trend. Research by UK-based Ilford Photo has found that 60% of current film users started using film only in the past five years and that 30% of current film users are under 35 years old.

Panchromatic B&W film records all colors of light in the same tones of gray. The light intensity (the number of photons per square inch) is what determines what shade of gray gets produced on film. The black and white images presented in this post do not use colored filters to show the basic results and representative grain of a few popular film types. 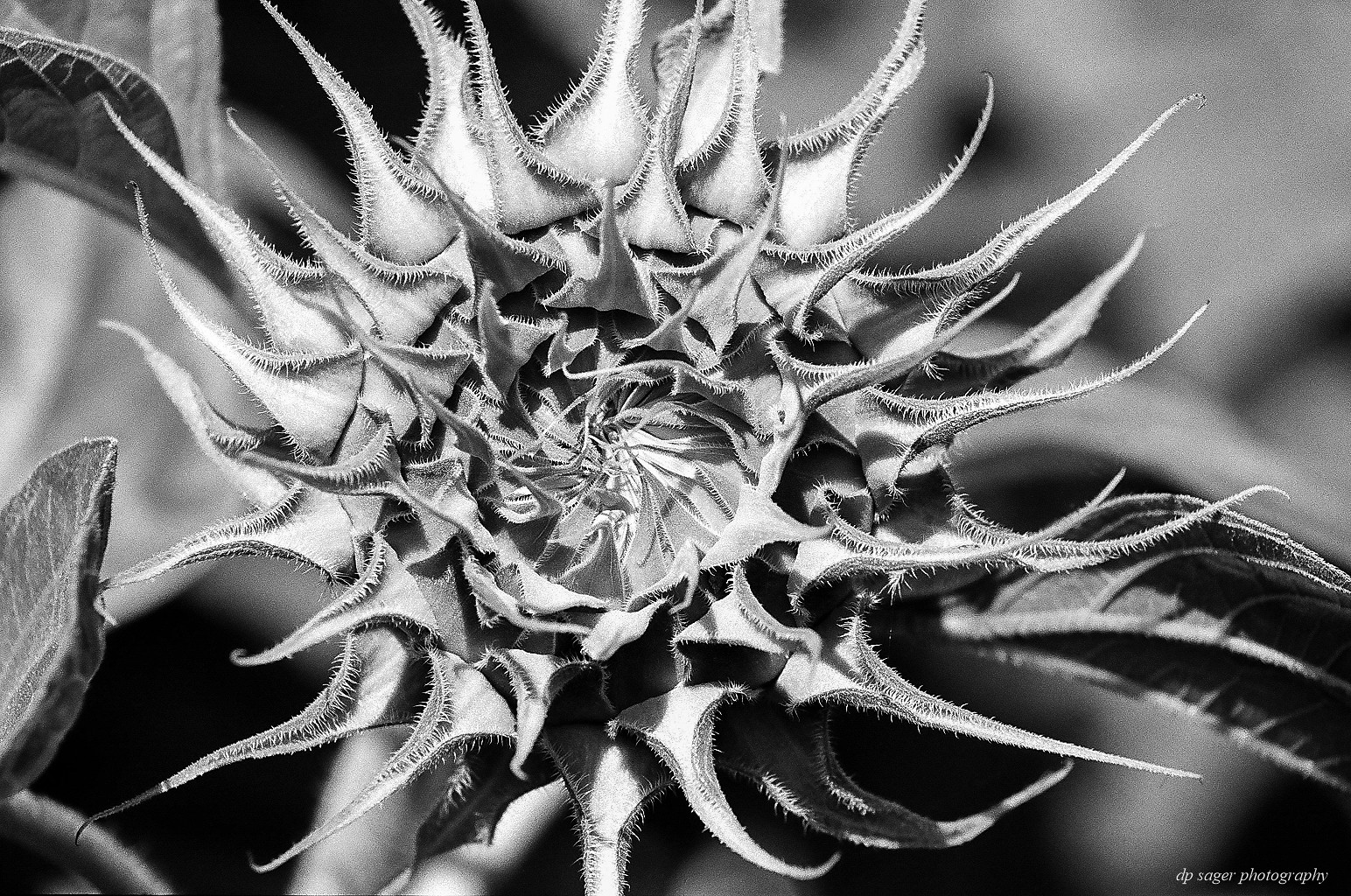 A panchromatic emulsion produces a realistic reproduction of a scene as it appears to the human eye, although with no colors. Almost all modern photographic film is panchromatic.

The Eastman Kodak Company was found by George Eastman in 1888, Kodak followed the razor and blades strategy of selling inexpensive cameras and making large margins from consumables -- film, chemicals, and paper. As late as 1976, Kodak commanded 90% of film sales and 85% of camera sales in the U.S. market. 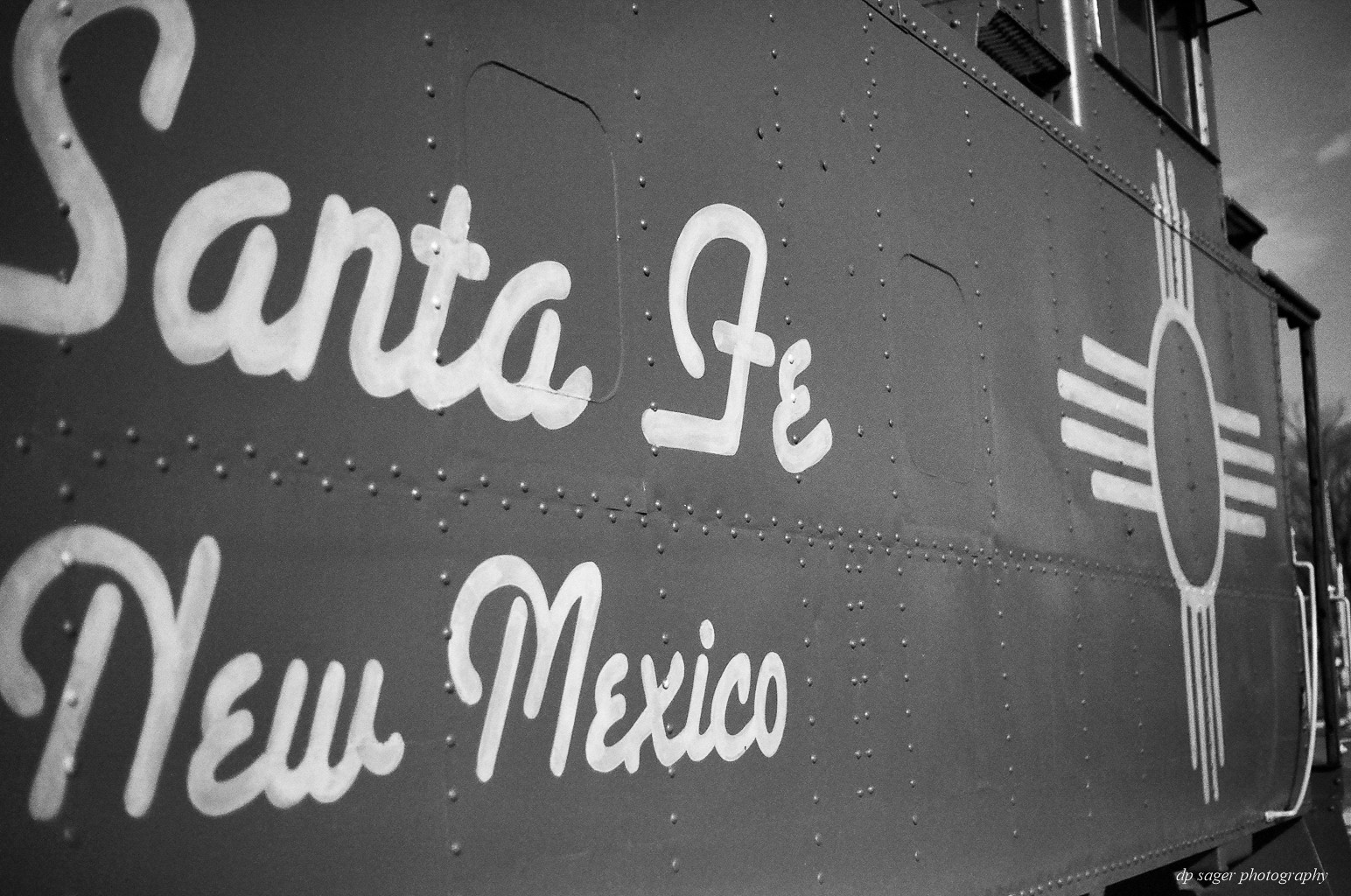 Ilford Photo was founded in 1879 by Alfred Hugh Harman as the Britannia Works Company. Initially making photographic plates, the company grew to occupy a large site in the center of Ilford, a large town in east London, England. In 1902, the company took the name of the town to become Ilford Limited, despite the objections of the local council. 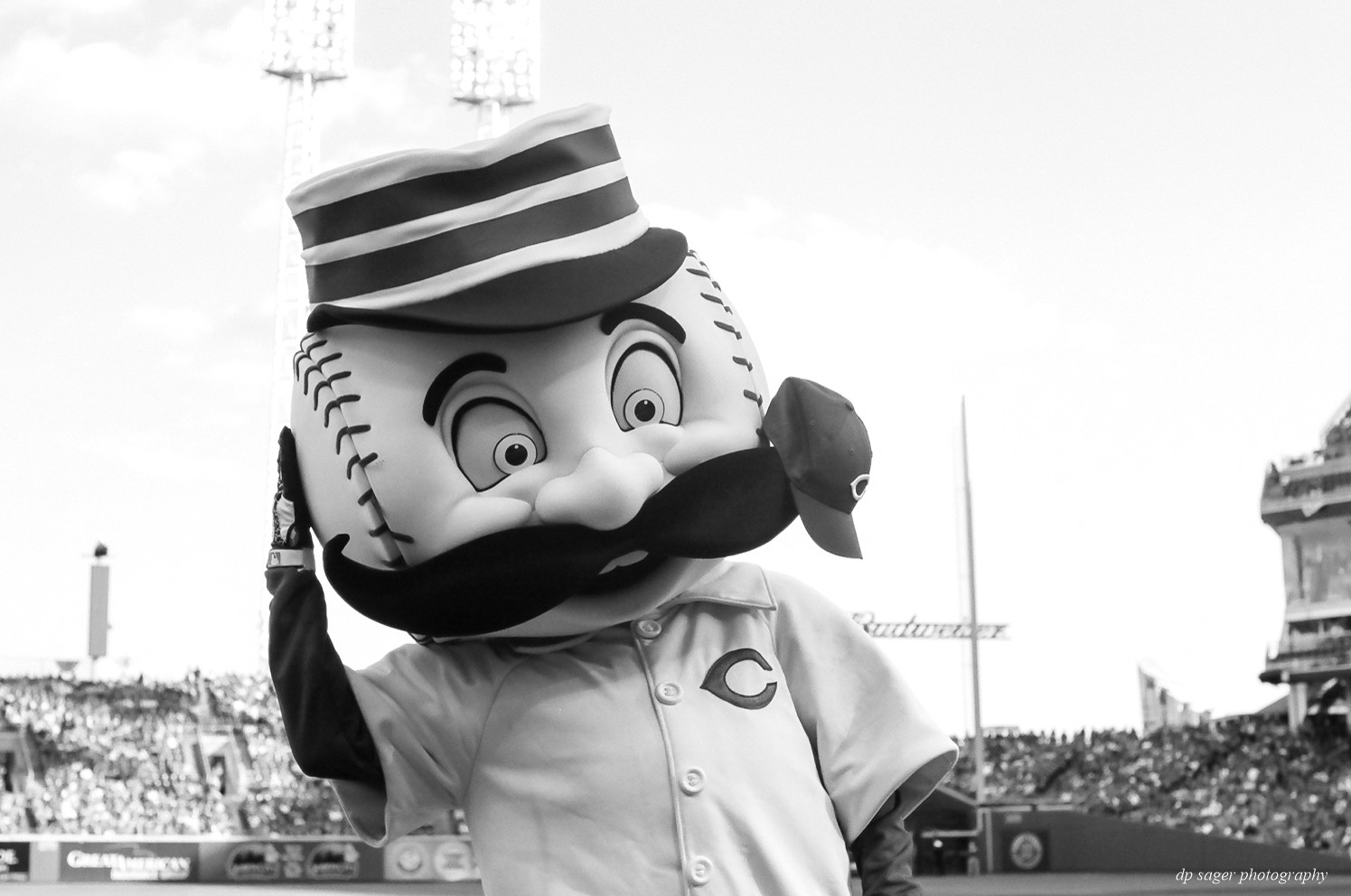 Fuji Photo Film Co., Ltd. was established in 1934 as the first Japanese producer of photographic films. Like its rival Eastman Kodak which dominated in the US, Fuji Photo enjoyed a longtime near-monopoly on camera film in Japan. After becoming one of the title sponsors of the 1984 Los Angeles Olympics (an opportunity that Kodak passed on), Fuji gained considerable market share in the US, while Kodak had little success in penetrating Japan. Even as early as the 1980s, Fuji had foreseen the switch from film to digital, and developed a corporate strategy to prepare for that switch. While both film manufacturers recognized the fundamental change, Fuji Photo adapted to this shift much more successfully and Eastman Kodak filed for bankruptcy in January 2012. 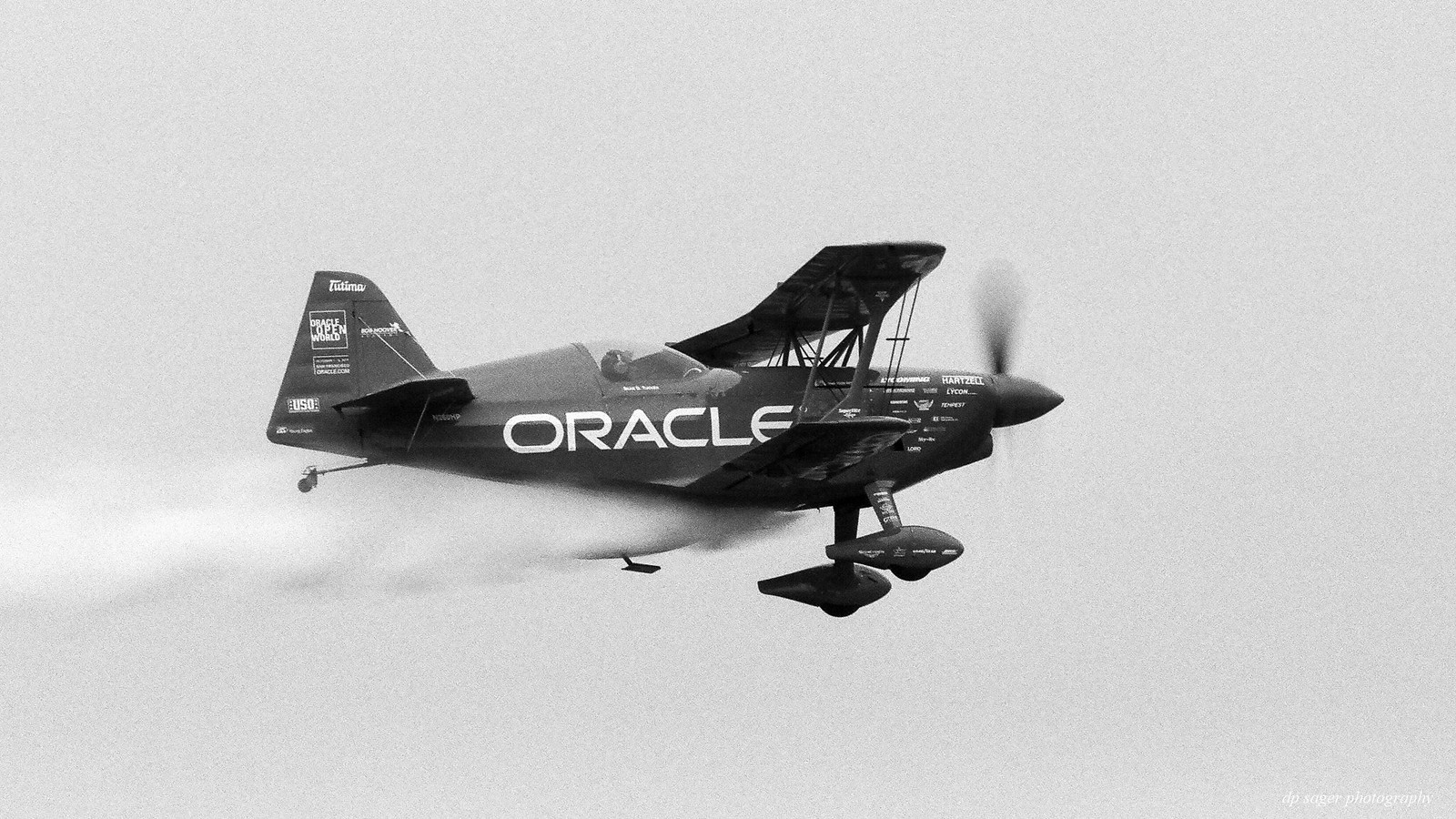 Earlier posts in the series

Cwilson341 Loc: Central Florida
I fought against the change from film to digital but because I never did my own processing in film, I came to love the control I had with digital!

You explanations are giving me a whole new appreciation of film. I love the sunflower shot. It has something special.

CHG_CANON Loc: the Windy City
Cwilson341 wrote:
I fought against the change from film to digital but because I never did my own processing in film, I came to love the control I had with digital!

You explanations are giving me a whole new appreciation of film. I love the sunflower shot. It has something special.

Thank you Carol! I've come to view my film work now, especially over maybe these last 2- to 3- years, is trying to translate what I've learned in digital back to "1-try" film. Take my cat close-ups over the past two months. I've probably discarded 400+ digital frames as I experiment with the light and focal lengths. I was thinking yesterday I might now have a enough experience to try her in B&W at another few frames or maybe a roll of 36 tries ....