CHG_CANON Loc: the Windy City
Film can be purchased from a variety of sources. I've used Amazon, local camera stores, KEH and B&H. I've also purchased expired film from members here at UHH, those advertised as being from long-term freezer storage. I've found my preferred films are those types with fine-grain and for color films, those with more saturated colors. Below is a small survey of images from different film types, using a variety of manual and auto focus lenses and camera bodies.

Photographic film is a strip or sheet of transparent plastic film base coated on one side with a gelatin emulsion containing microscopically small light-sensitive silver halide crystals. The sizes and other characteristics of the crystals determine the sensitivity, contrast and resolution of the film. The emulsion reacts when exposed to light. The very short exposure of the film to the image formed by a camera lens is used to produce only a very slight chemical change, proportional to the amount of light absorbed by each crystal. This creates an invisible latent image in the emulsion, which can be chemically developed into a visible photograph.

For the images below, the development and scanning of the negatives was performed by mail order houses The Darkroom and North Coast Photography Services (NCPS). The Darkroom provides three scanning options for pixel resolution. The NCPS provides a higher resolution scan than available from The Darkroom. The JPEG files were loaded to Adobe Lightroom and processed further, including the addition of EXIF data identifying the camera, lens and exposure information, where available. 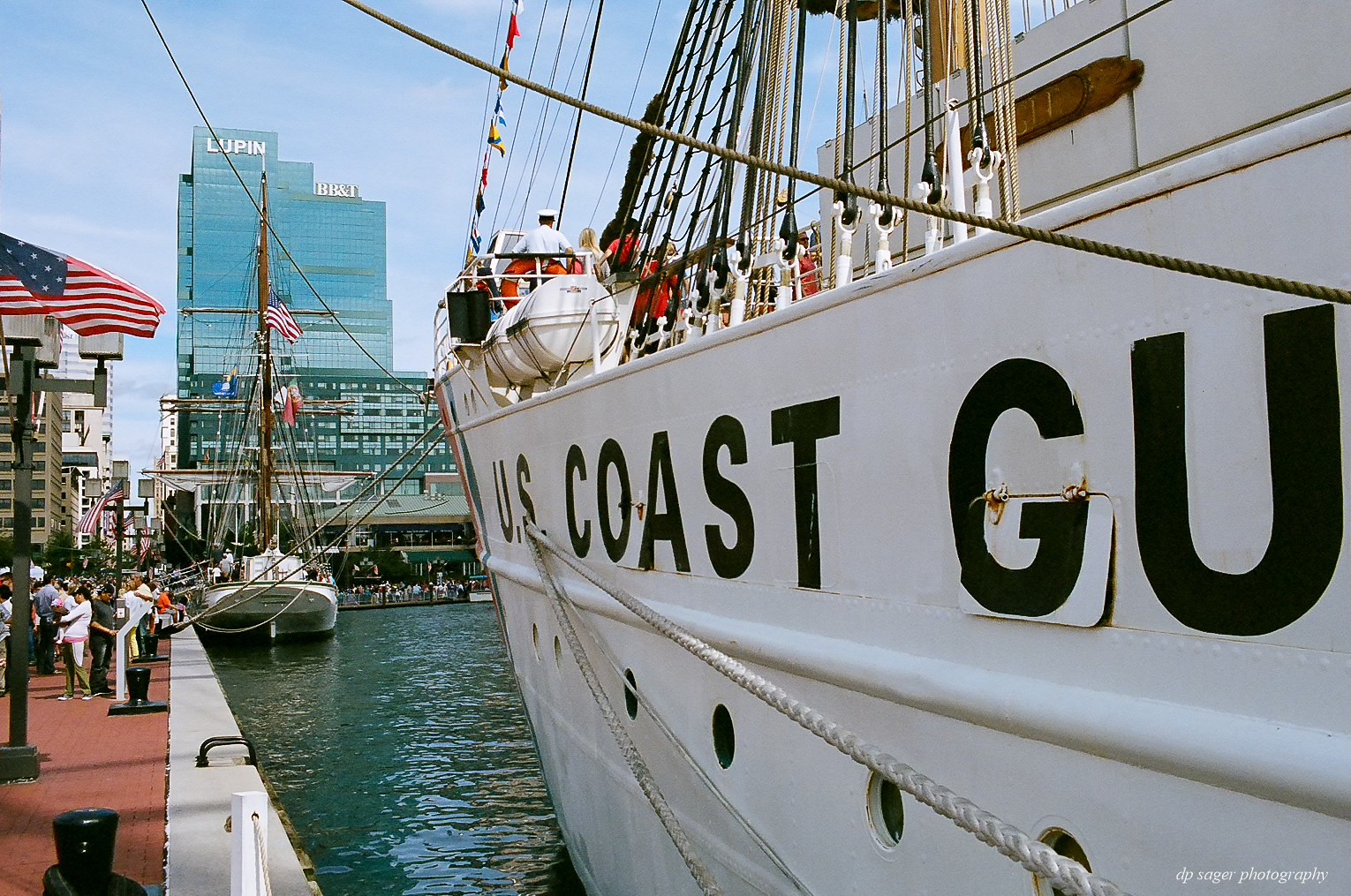 In black-and-white photographic film, there is usually one layer of silver halide crystals. When the exposed silver halide grains are developed, the silver halide crystals are converted to metallic silver, which blocks light and appears as the black part of the film negative. Color film has at least three sensitive layers, incorporating different combinations of sensitizing dyes. 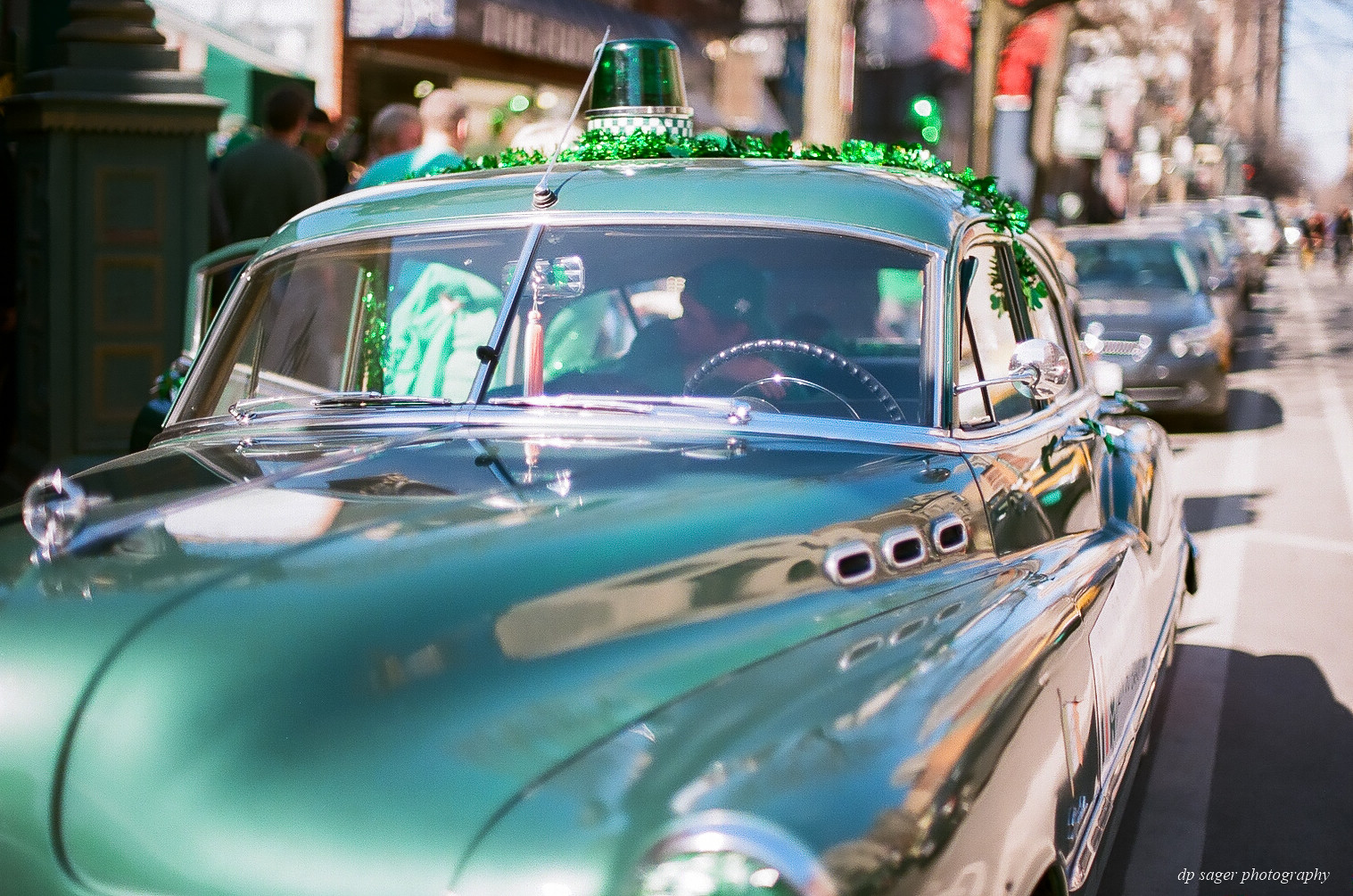 Experiments with color photography began almost as early as photography itself, but the three-color principle underlying all practical processes was not set forth until 1855, not demonstrated until 1861, and not generally accepted as "real" color photography until the process became commercially viable in the early 20th century. 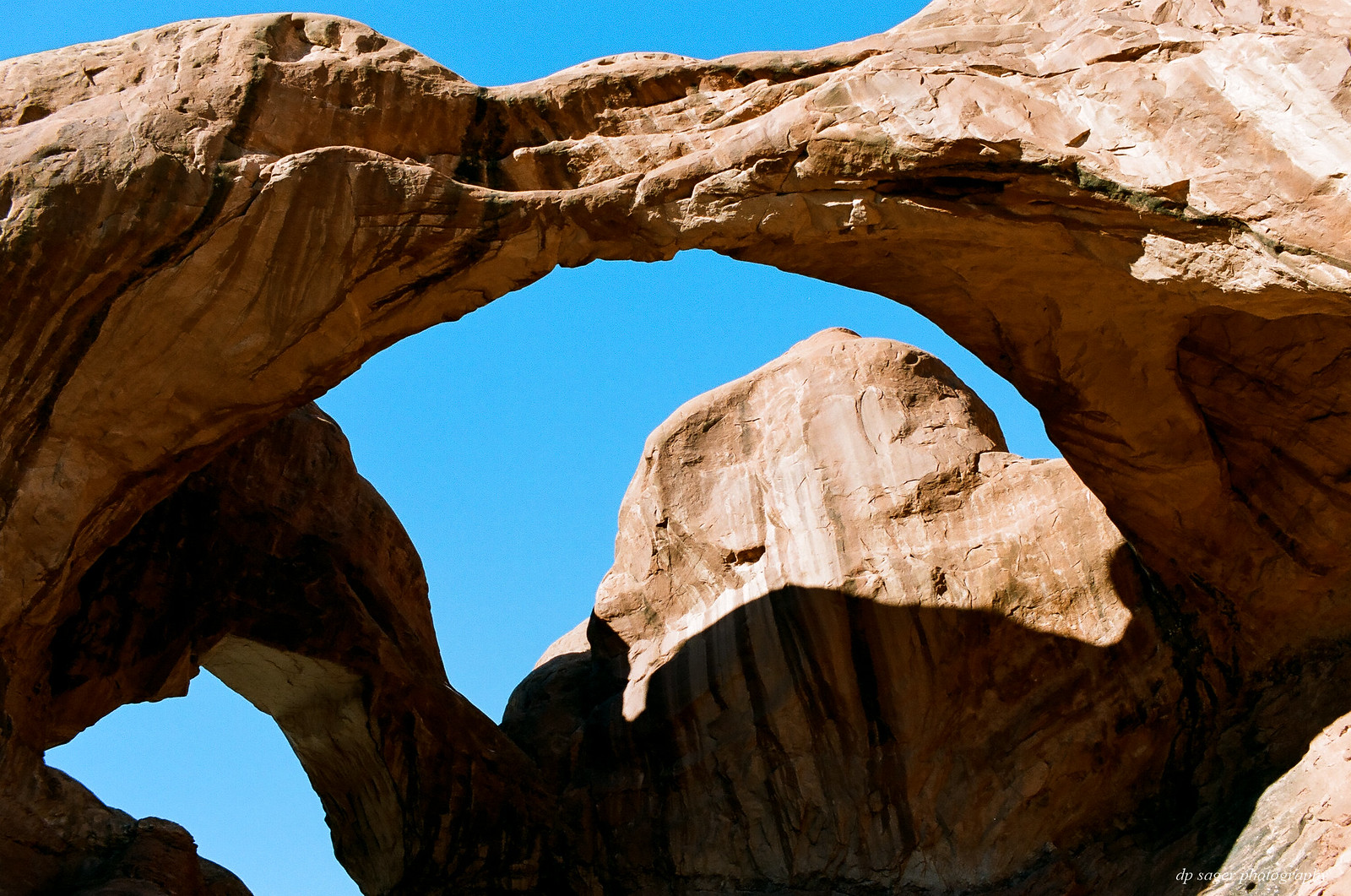 "Color film" in the modern sense of a multi-layered emulsion was born with the introduction of Kodachrome for home movies in 1935 and as 35mm film for still cameras in 1936. During the next several decades, color film remained much more expensive than black-and-white and required much more light, factors which combined to delay its widespread adoption. Decreasing cost and increasing sensitivity gradually overcame these impediments. By the 1970s, color film predominated in the consumer market, while the use of black-and-white film was increasingly confined to photojournalism and fine art photography. 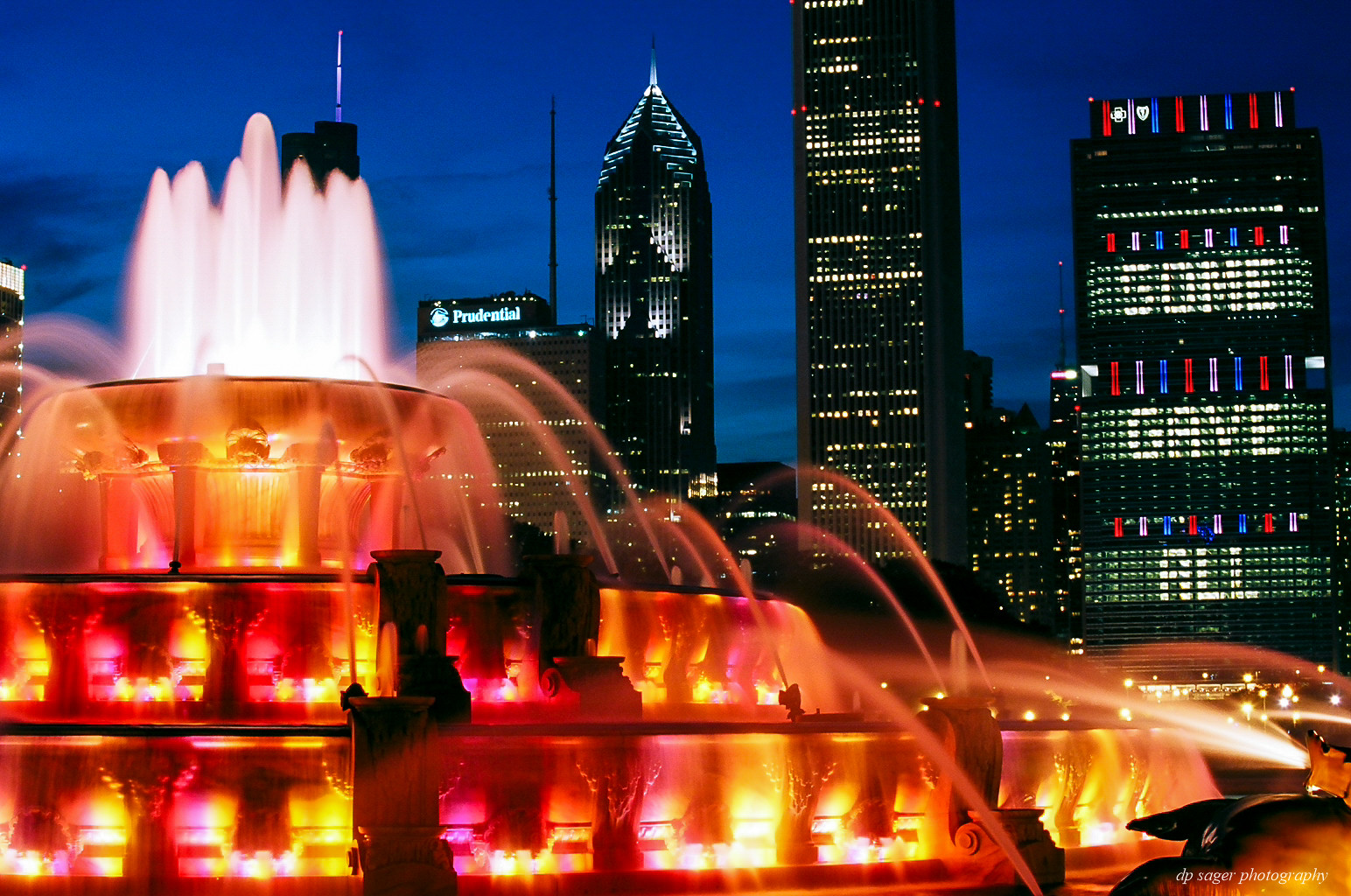 In order to produce a usable image, the film needs to be exposed properly. The amount of exposure variation that a given film can tolerate, while still producing an acceptable level of quality, is called its exposure latitude. Color print film generally has greater exposure latitude than other types of film. Additionally, because print film must be printed to be viewed, after-the-fact corrections for imperfect exposure are possible during the printing process. 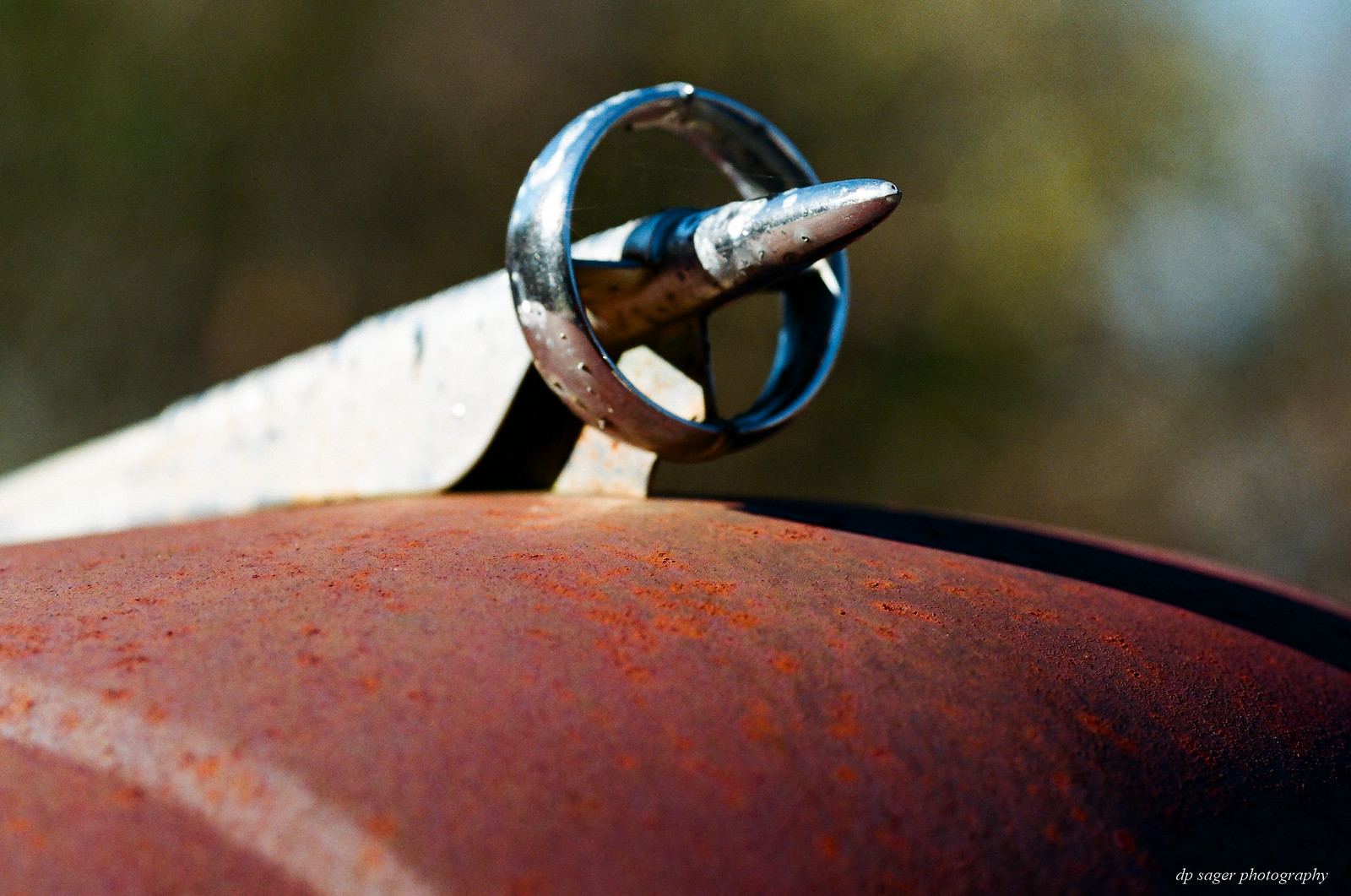 kpmac Loc: Ragley, La
Great work and thanks for the accompanying narrative, Paul.