CHG_CANON Loc: the Windy City
Film, particularly 35mm, is having a renaissance. This post is created here from a discussion in 2019, and was conceived while editing the two images below. After returning to shooting film a few years ago, I've done a few side by side comparisons of the results from film vs digital. I've cut back on those experiments after recognizing that I ended up with too many of essentially the same image, where the film version has a tangible cost in the postage, film, processing and scanning that can be calculated down to the individual frame.

Consider the two images below, same date, about the same time, with similar perspectives, although with different Canon lenses and bodies. 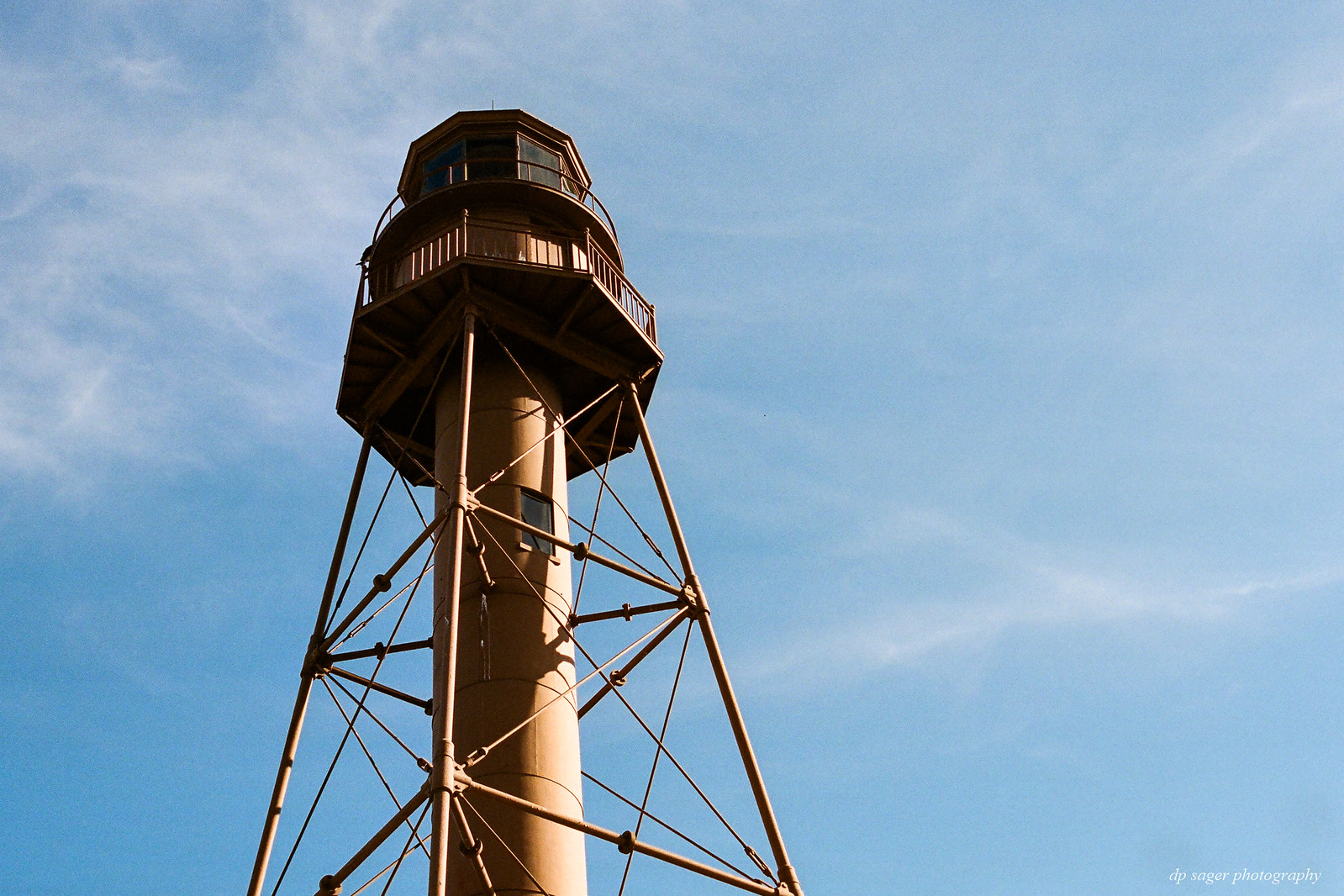 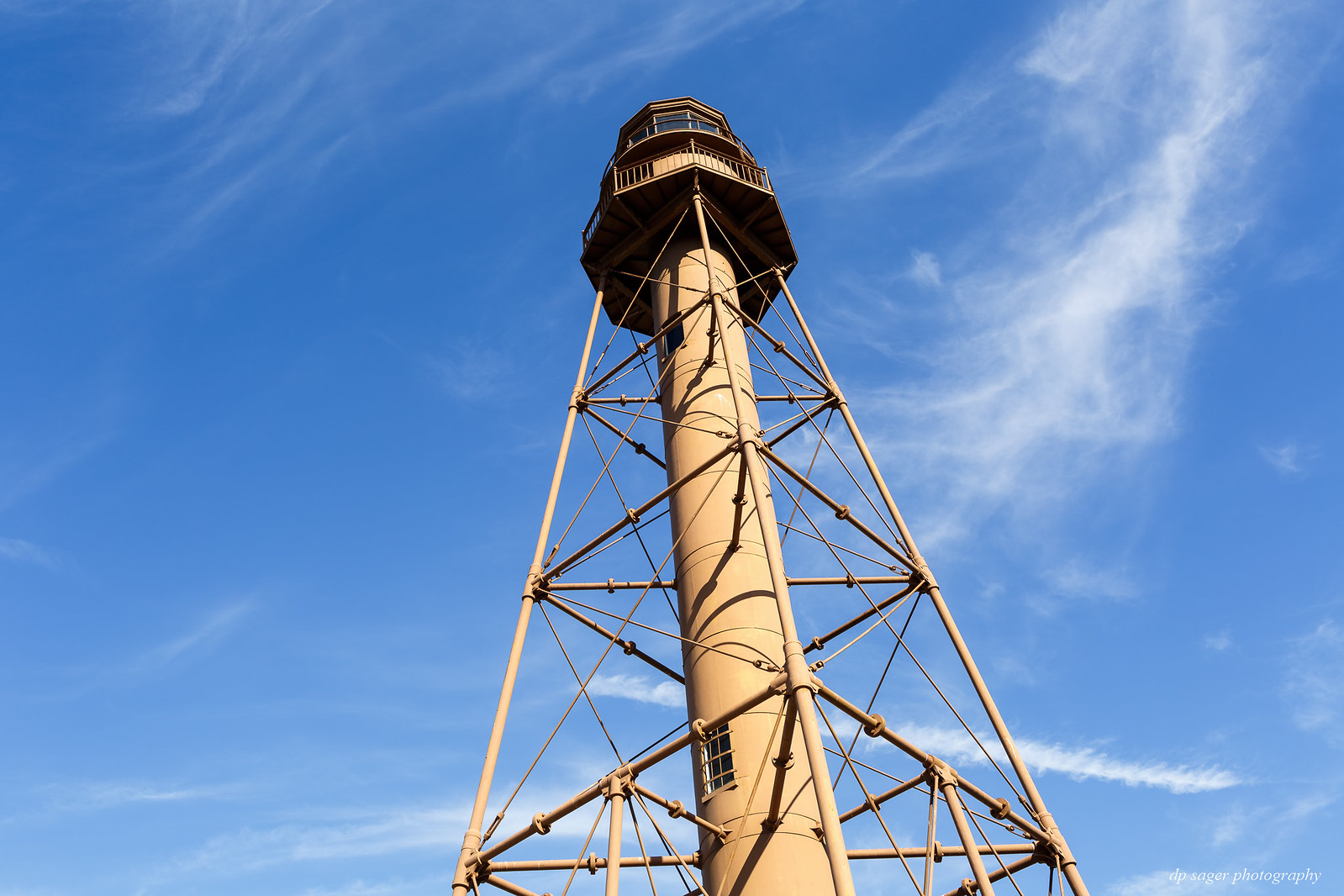 I've been back into film now for a few years after inheriting a Canon AE-1. The AE-1 dates to sometime in the mid 1970s. I began investigating available film bodies that took me in a few directions before landing on my preferred option, an EOS 1v. The drawback of the manual focus lenses on the AE-1 is that I can't manually focus as accurately as letting the camera and lens auto focus when using an EOS body. The manual focus film cameras just don't have an EVF and 100% digital zoom that my eyes need now from a mirrorless body with manual focus lenses.

For me, what has been exciting about film is the types of film available. As a niche market, really only the highest quality professional film types remain available. I ran a roll of Kodak Ektar through my high school graduation Canon T50 and had better images from that body and the FD 50mm f/1.8 "kit lens" than I had ever created in the years of shooting from the early 80s to the late 90s. I hope my skills have improved after years of digital, but the types of film are better than what you could buy cheap at most any drugstore back in the day.

A crop of the two versions of the Sanibel Lighthouse occurs below. The processing and scanning of the film image, from North Coast Photography Services of Carlsbad, California, returns virtually dust-free JPEGs at 5035x3339-pixels, roughly the resolution of a 16MP digital camera. The scanned files are then processed in Lightroom to achieve the desired end-result.

Below is a side by side crop of the details from the two images. The details show a few considerations:

1) The different pixel resolution (16MP of the scan vs 22MP of the DLSR) provide different options for cropping into the details of the image. I didn't try to maintain the same pixel dimensions of the two crops where the film crop shows poorer in this side by side comparison.

2) The film grain is emphasized by the crop.

3) The color and shadow details are relatively consistent between the two images.

My involvement in film is not to recreate digital images using film. Rather, I use film for the challenge of slowly framing and determining exposure for an image that needs to be captured near perfect in 1 try rather than shooting, considering, adjusting and continuing to shoot in digital. Although here at Sanibel I had both a film body and digital body and shared lenses between the bodies, I tried for most of 2018 to go out with only one type of camera, film or digital, and no longer bringing both bodies where the near same image in both format is likely to occur (like this example).

The color film results, such as the case of Kodak Portra 400 above, is remarkably similar to the digital result. Using of software filters on digital images likely could create virtually identical results with the 'look' of Kodak Portra 400. The similarity of the results between color film and digital is a reason I primarily use black and white film. Of the several color films I've experimented with, Kodak Ektar delivers images that seem more unique to film, an observation to be continued in part II. I intend to post a 5-part series over the next days looking at different aspects of shooting 35mm film now in 2021 based on my own experiences and example images.

Reply
Mar 12, 2021 19:07:55   #
rfmaude41 Loc: Lancaster, Texas (DFW area)
I also like the looks of film; better than digital, if the need arises. I still have five film cameras (2 X Nikon F100's, one Nikon F6, a Mamiya RZ67and an OLD Mercury camera, with which started my career as a newspaper photographer, while I was still a Junior in High School). I really enjoy the medium format, but at almost 80 years old, I definitely have trouble holding it steady, and, tend to use a tripod/monopod where ever I can. I still have all of the equipment to put my color darkroom back together, if only my better 1/2 would let me take about an 8 X 9 foot area of our garage, LoL. I used to "specialize" in doing inbibations (dye transfers) of very large displays, particularly for the States that wanted to advertise in the different airports, normally they're about 6 X 10 feet.

I'm not shooting film right now, time restricts me but I certainly look forward to using it again in the future. Really miss it!

Reply
Mar 13, 2021 08:56:44   #
Jim Bianco
Years ago I shot with alot of slide film mainly fujifilm 50 with a nikon N70 camera, and the slides were sharp and colorful, southwest mainly, great film, and some Kodak also, no comparison, slides much better than digital in my opinion, just my 2 cents.

Reply
Mar 13, 2021 14:44:44   #
Dean37 Loc: Fresno, CA
It has been time for a while now to break out my Nikon F4 and Nikon F5. At the time I purchased each of them I didn't get enough time to use them so they basically were set aside while I was on the road travelling for my company. I did not have the luxury to bring a camera with me due to the nature of my work, classified.

CHG_CANON Loc: the Windy City
Dean37 wrote:
It has been time for a while now to break out my Nikon F4 and Nikon F5. At the time I purchased each of them I didn't get enough time to use them so they basically were set aside while I was on the road travelling for my company. I did not have the luxury to bring a camera with me due to the nature of my work, classified.

I believe both will work with your VR-enabled FX lenses? I think these lenses, along with the autofocus, make film cameras better than they ever were in the past. Good, but well of course, nothing like a mirrorless digital camera ...

BebuLamar
CHG_CANON wrote:
I believe both will work with your VR-enabled FX lenses? I think these lenses, along with the autofocus, make film cameras better than they ever were in the past. Good, but well of course, nothing like a mirrorless digital camera ...

The F4 doesn't support VR. I think the VR system makes use of the AF sensors and on the F4 there is only 1 AF sensor perhaps not good enough to detect movement?

CHG_CANON Loc: the Windy City
BebuLamar wrote:
The F4 doesn't support VR. I think the VR system makes use of the AF sensors and on the F4 there is only 1 AF sensor perhaps not good enough to detect movement?

So, edit my earlier thought to say the VR capable F5 is now better than film ever was in the past, even better than the F4. For the non VR lenses, just save those for your MILC.

Reply
Mar 13, 2021 18:15:24   #
Dean37 Loc: Fresno, CA
Thanks Paul. I know the F5 does work with those lenses, but maybe not the VR, because that was a plan ahead by Nikon. A very good reason to use any manufacturers lenses on their cameras, while other manufacturers lenses may have certain features you want or need so you purchase them for that purpose.

The F4 is another animal and while I haven't tried those lenses on it, the "D" lenses work well.