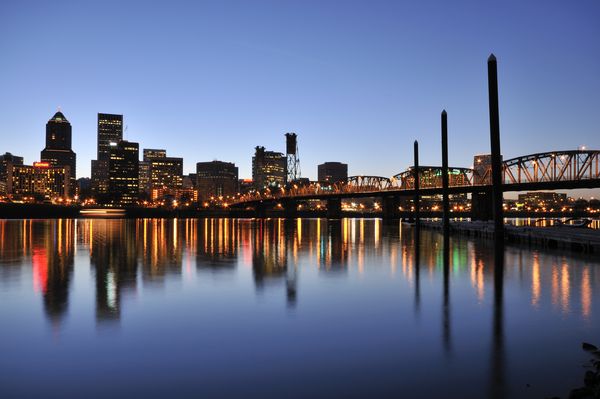 Bret Loc: Dayton Ohio
Here's one I got awhile back.

Metro park right in the middle of town. 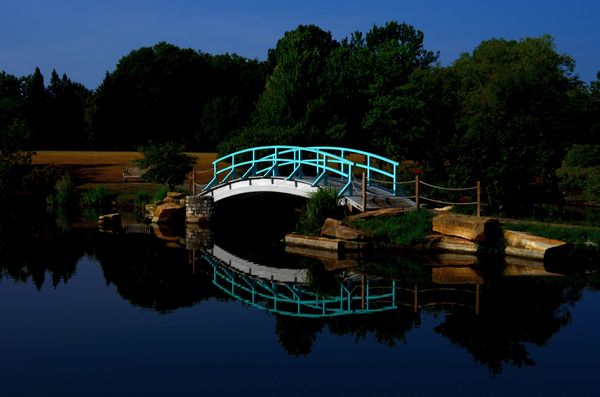 RocketScientist Loc: Littleton, Colorado
Denver, Colorado
The first is at Washington Park ISO 400, 30 Sec, F14, NiftyFifty (1988 version)
The second is on the tracks near Florida & S Platte River Drive. ISO 400, 30 Sec, F11 same lens.
Both on a T1i
The third was at Washington Park. I heard fireworks go off and pulled over. At the small pond with the Rebel XS, ISO 400, 13 Sec F11. This was the first day with a Tokina 19-35mm inexpensive lens. 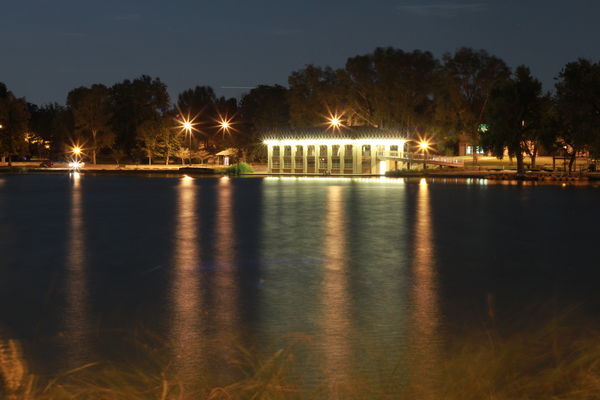 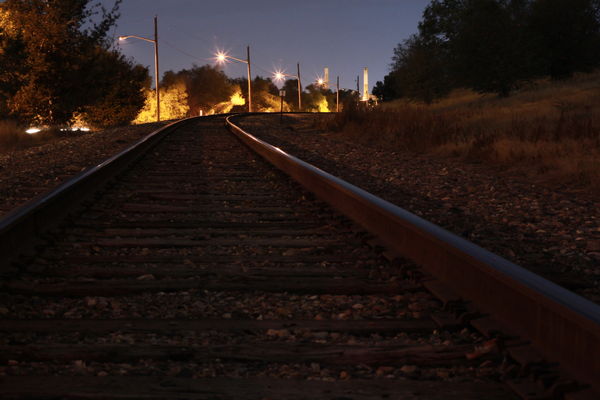 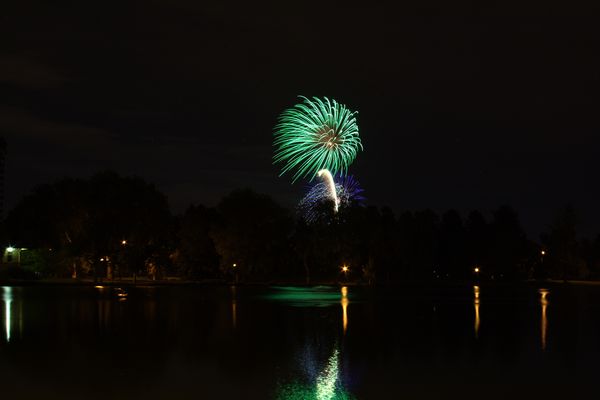 I see you're also in the Rose City, and that's my favorite bridge. Do you recall where you shot from?

I see you're also in the Rose City, and that's my favorite bridge. Do you recall where you shot from?

Yes. I parked in the OMSI lot and walked toward the bridge on the bike/pedestrian path, and then down on the rocks closer to the river.

OddJobber Loc: Portland, OR
Thanks. I can find that!

LoneRangeFinder Loc: Left field
I'm going to go back for a redo, when there are some clouds to create more interest in the sky. It may be that a sunrise would work better. Problem is, I'm usually at work! A lot of the building are no longer lit at night, so you have to pick some shorter days AND get the weather to cooperate. Timing is all!

OddJobber Loc: Portland, OR
I'd try sunrise/early morning. This one is shot from the other direction in afternoon sun. From your vantage point, you might be able to catch the orange and green of the bridge in early light. 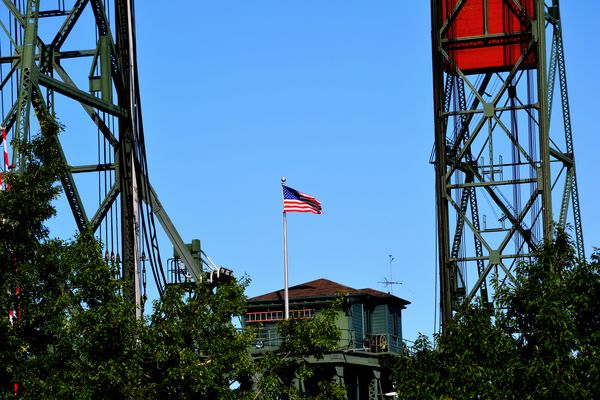 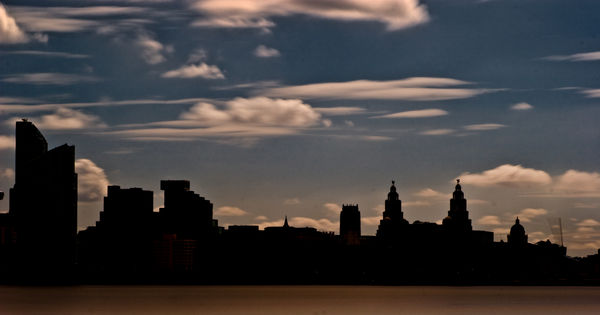 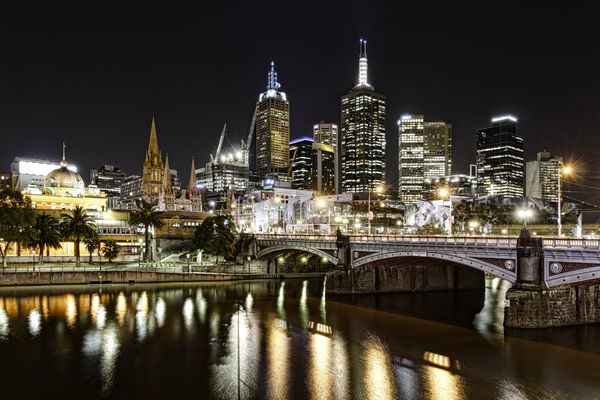 Melbourne Southbank across the Yarra River 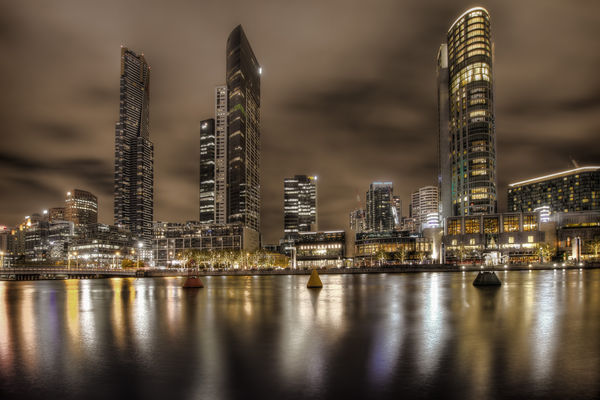 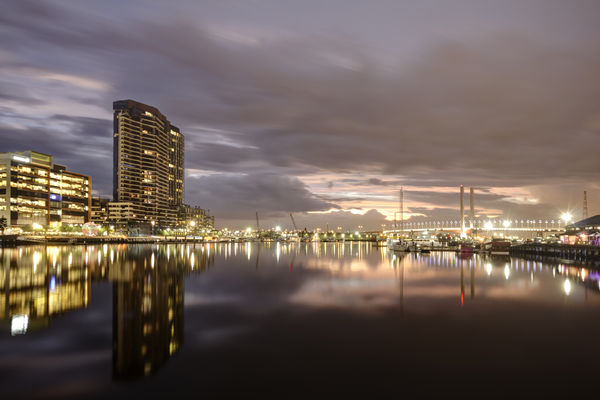 Absolutely top-notch. I love the quality of light you capture.

One day I'll have the good fortune to visit your beautiful country. From what I've seen on UHH, there's just too much to see. I would need at least a month.

heyrob Loc: Western Washington
I took this several years ago, before I learned of HDR. Most everything looks good, except I dislike the brown snow. 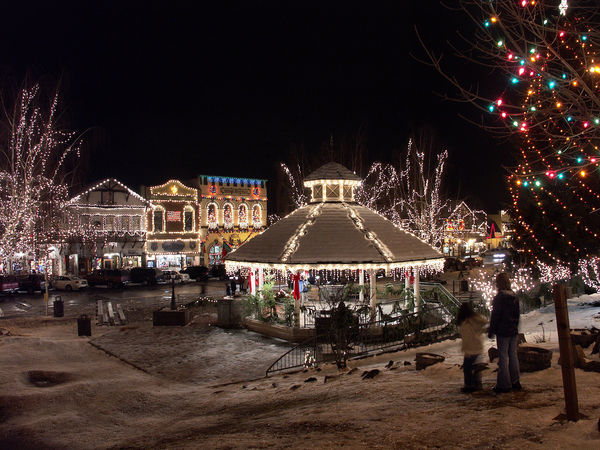 LoneRangeFinder Loc: Left field
heyrob wrote:
I took this several years ago, before I learned of HDR. Most everything looks good, except I dislike the brown snow.

Whites are tough in HDR. I would suggest picking the brains of Peter Conkerwood and Andrew Haysom on the HDR UHH forum. They are both extremely knowledgeable and willing to (kindly) critique HDR images. They will have specific suggestions about how to clean up "dirty snow".

Oh and by the way, they produce wonderful images...

Reply
Page 1 of 2 next>
If you want to reply, then register here. Registration is free and your account is created instantly, so you can post right away.
Long Exposure Photography Forum
Home | Latest Digest | Back to Top | All Sections
Contact us | Privacy policy | Terms of use | DMCA
UglyHedgehog.com - Forum
Copyright 2011-2022 Ugly Hedgehog, Inc.