Graham Thirkill Loc: Idylic North Yorkshire, England UK.
If you have seen it before it's because it's nostalgia and I don't need to know.......(;-))

It took three minutes for the TV to warm up?


Nobody owned a purebred dog?


When a quarter was a decent allowance? And made with real Silver!

You'd reach into a muddy gutter for a penny? Made with real copper! Looking to see if it was a 1943 copper penny!


Your Mom wore nylons that came in two pieces?


You got your windshield cleaned, oil checked, and gas pumped, without asking, all for free, every time?
And you didn't pay for air? And, you got trading stamps to boot?


Laundry detergent had free glasses, dishes or towels hidden inside the box?
Not to mention Cracker Jacks!


It was considered a great privilege to be taken out to dinner at a real restaurant with your parents?


They threatened to keep kids back a grade if they failed...and they did it!


When a 57 Chevy was everyone's dream car...
to cruise, peel out, lay rubber or watch submarine races, and people went steady


No one ever asked where the car keys were because they were always in the car, in the ignition, and the doors were never locked?


Lying on your back in the grass with your friends and saying things like, 'That cloud looks like a...'?


Playing baseball with no adults to help kids with the rules of the game?

Stuff from the store came without safety caps and hermetic seals because no one had yet tried to poison a perfect stranger?


And with all our progress, don't you just wish, just once, you could slip back in time and savor the slower pace, and share it with the children of today.


When being sent to the principal's office was nothing compared to the fate that awaited the student at home?

Basically we were in fear for our lives, but it wasn't because of drive-by shootings, drugs, gangs, etc. Our parents and grandparents were a much bigger threat! But we survived because their love was greater than the threat.


as well as summers filled with bike rides, Hula hoops, and visits to the pool, and eating Kool-Aid powder with sugar.

Didn't that feel good, just to go back and say,
'Yeah, I remember that'?


I am sharing this with you today because it ended with a Double Dog Dare to pass it on. To remember what a Double Dog Dare is, read on. And remember that the perfect age is somewhere between old enough to know better and too young to care.

Send this on to someone who can still remember Howdy Doody and The Peanut Gallery, the Lone Ranger, The Shadow knows, Nellie Bell, Roy and Dale, Trigger and Buttermilk.


Newsreels before the movie.


Telephone numbers with a word prefix...( Yukon 2-601). Or, some of us remember when there were just 4 numbers with no word prefix at all. And, nearly everyone had a party line.

Do You Remember a Time When...

Decisions were made by going 'eeny-meeny-miney-moe'?
Mistakes were corrected by simply exclaiming, 'Do Over!'?
'Race issue' meant arguing about who ran the fastest?


Catching The Fireflies Could Happily Occupy An Entire Evening?


It wasn't odd to have two or three 'Best Friends'?


Having a Weapon in School meant being caught with a Slingshot?

Spinning around, getting dizzy, and falling down was cause for giggles?

The Worst Embarrassment was being picked last for a team?


War was a card game?

Baseball cards in the spokes transformed any bike into a motorcycle?

Water balloons were the ultimate weapon?

Pass this on to anyone who may need a break
from their 'Grown-Up' Life. 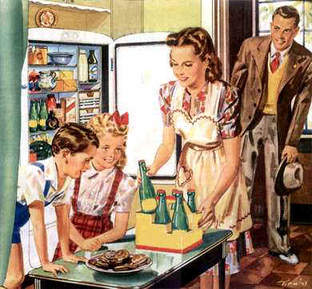 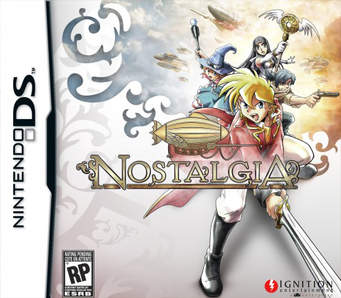 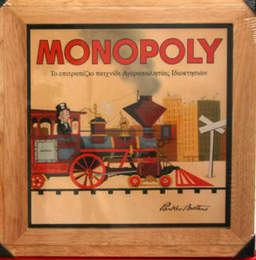 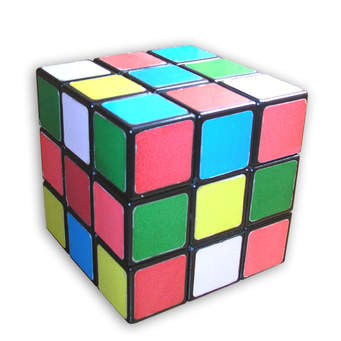 KTJohnson Loc: Northern Michigan
Yeah, that was my childhood. Graham, did you grow up in the states or was the U.S. and England really that homogenized?

Graham Thirkill Loc: Idylic North Yorkshire, England UK.
KTJohnson wrote:
Yeah, that was my childhood. Graham, did you grow up in the states or was the U.S. and England really that homogenized?

No KTJohnson, I am English Born and Raised, this thread, message whatever is for all my American buddy's who appreciate my efforts in making their days a tiny bit brighter and maybe cheer them up now and again. I have made some wonderful friendships in the past six years on UHH. Long may it continue like it has.
God Bless em' all

DWU2 Loc: Phoenix area
I liked your list. 1943 pennies were made of steel, though.

Before switching to steel only, a small number of copper 43 pennies were minted. Numismatists will vouch that they are rare and very valuable.

BTW, I too remember ALL of the items from Grahams post. Guess I'm older than dirt at 75!

HOHIMER
Sad to say all the friends I might send this to are all gone!

Sendai5355 Loc: Pedernales River in Tx & Chiang Rai, Thailand
Thanks for the memories. I still get my gas pumped, oil checked and windshield cleaned for free at home, but I have to do it myself.

| Reply
Page: 1 2 3 next>>
If you want to reply, then register here. Registration is free and your account is created instantly, so you can post right away.
General Chit-Chat (non-photography talk)
Home | Latest Digest | Back to Top | All Sections
Contact us | Privacy policy | Terms of use | DMCA
UglyHedgehog.com - Forum
Copyright 2011-2020 Ugly Hedgehog, Inc.