mallen1330 Loc: Chicago western suburbs
Designed by Helmut Jahn in 1985 as the State of Illinois Center. It was renamed in 1993 to honor former Illinois Republican Governor James R. Thompson.

Criticized for its heating and air conditioning design, on hot days; internal temperatures have reached as high as 90 degrees. It's also bitterly cold in the winter; in its early years, ice formed on the interior of some of the wall panels. 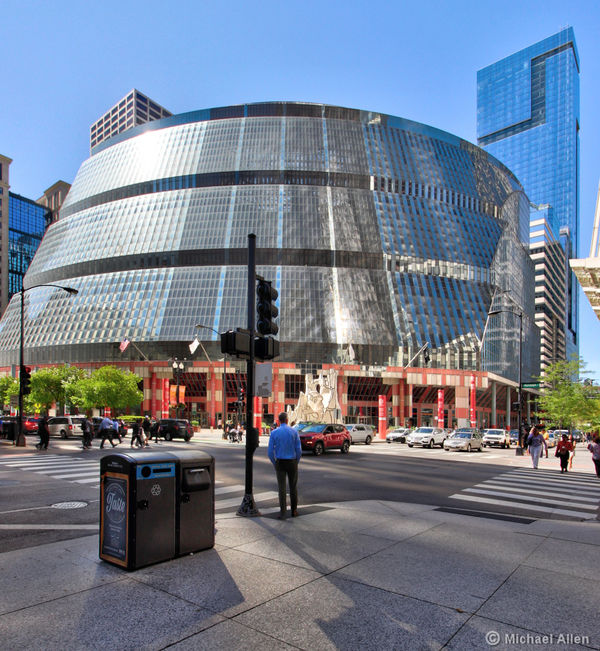 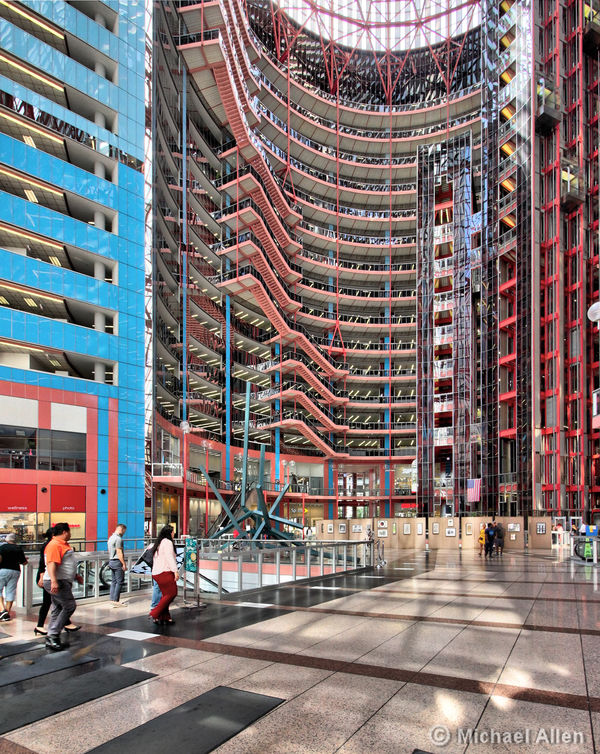 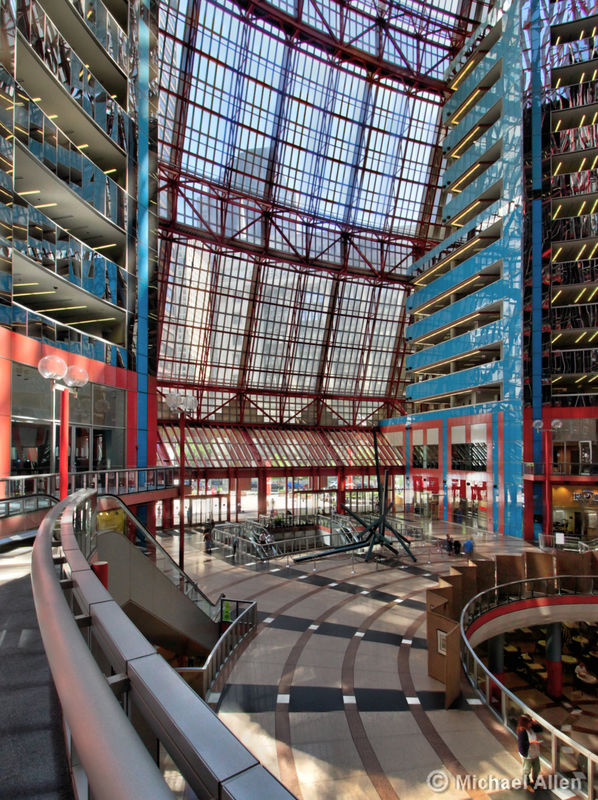 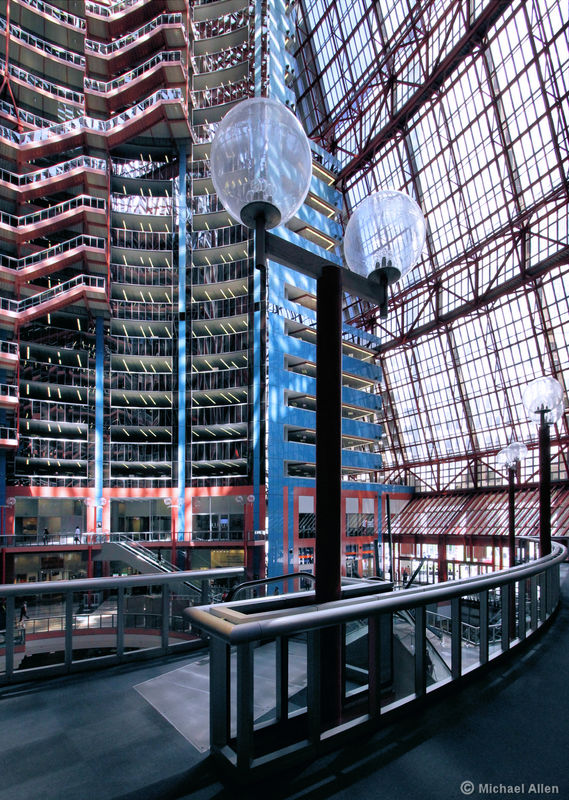 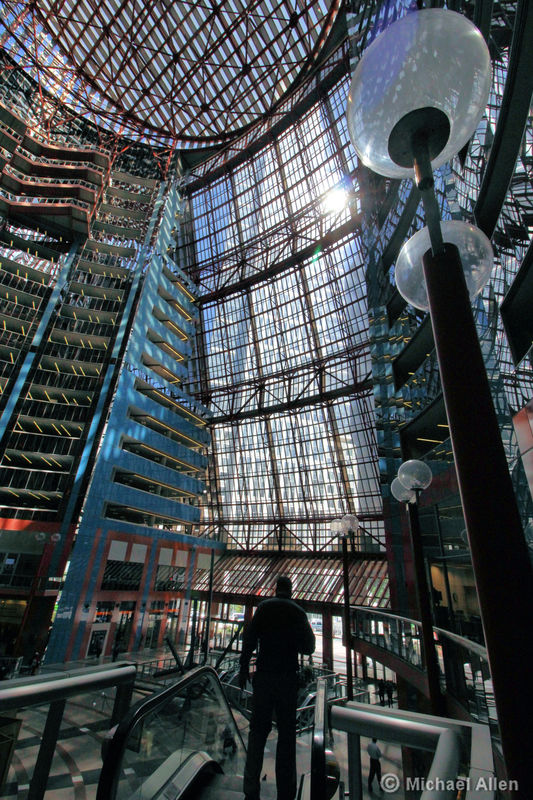 johneccles Loc: Leyland UK
Looks like a nightmare to me.

mallen1330 Loc: Chicago western suburbs
johneccles wrote:
Looks like a nightmare to me.
You are so right on several levels. It was controversial from the beginning. Helmut Jahn's, (the postmodernist architect star of the 80s and 90s), greatest and worst project. His "eco-friendly" design for geothermal cooling never worked correctly. The open space made the offices on the upper floors hot and noisy. It was cold in the winter. Its design was praised and condemned. It never seemed to fit in with "Chicago Style" architecture. Also controversial since it's a state building financed by public funds.