RE Loc: California
This has been on my list of places to visit for years. It is a tribute to the Virgin Mary a man promised to create should his cancer stricken wife survive, she did and he more than kept his part of the deal...he had thought it would be 5 or 6 feet tall. Being a three time cancer survivor I really just wanted to see it in person! I got there too late to get close to it, but I did get to see it light up! I first became aware of it on a travel station news feature which is good because the sign does not mention the reason it came to be. 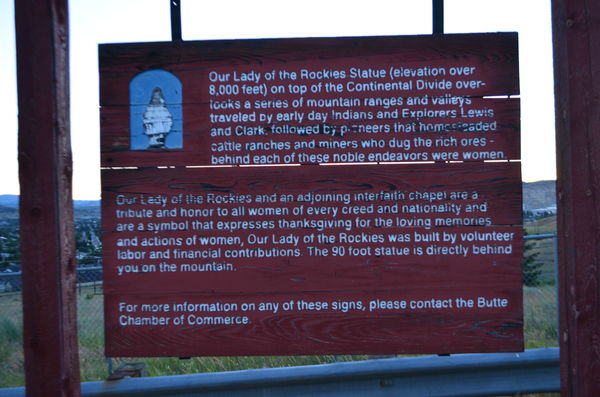 When we first seen it. 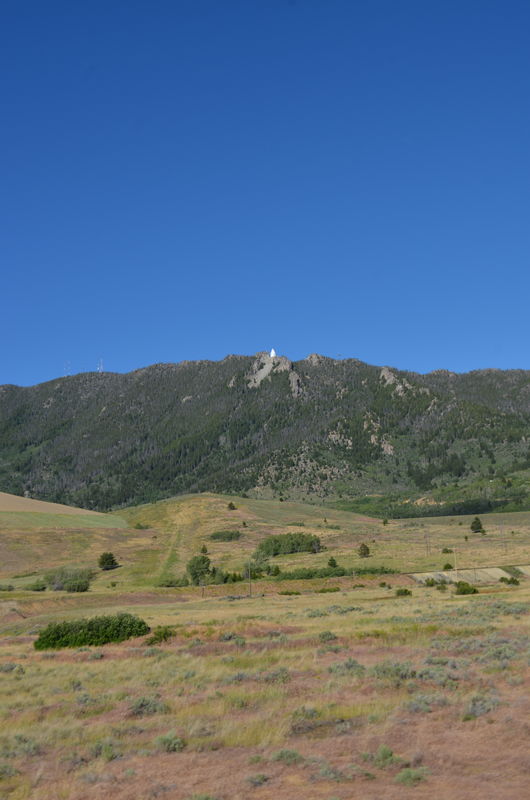 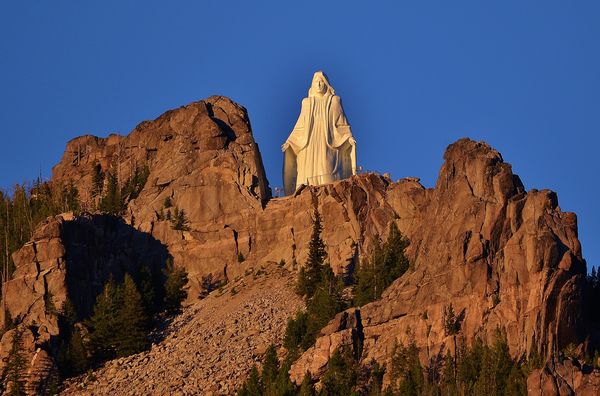 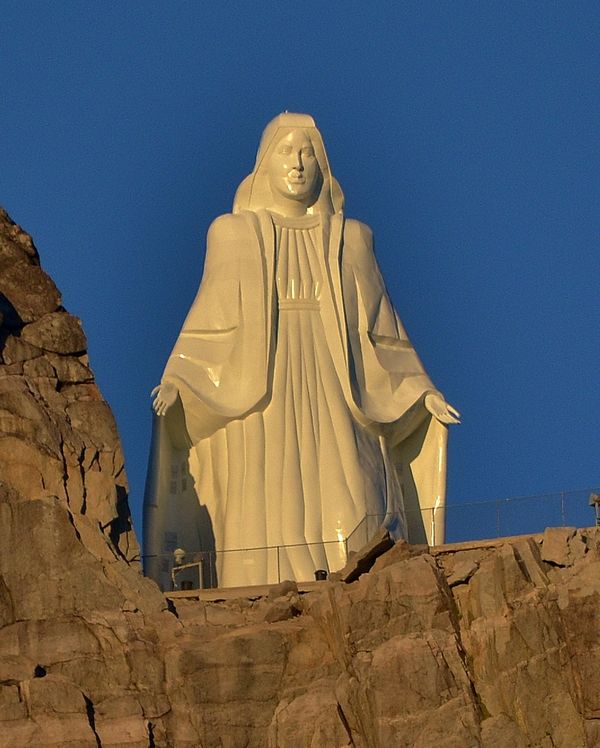 Lights for the night. 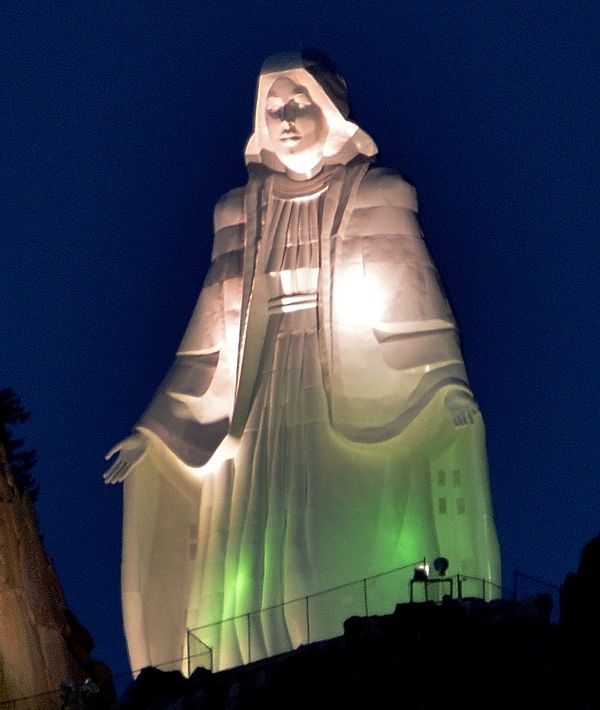 Leicaflex Loc: Cymru
Interesting story and your photographs do it justice.
I particularly like the "Lights for the night" photograph, quite dramatic.
Thank you for posting

Cwilson341 Loc: Central Florida
I am constantly amazed at the wonderous things in our country that are seldom mentioned. This is beautiful - thank you for sharing it.

jeanbug35 Loc: Jonesboro AR
Never heard of this. It's nice.

MT native Loc: Big Sky Country — Montana
Have driven by this monument many times. Unless you have that long lens or have the opportunity to drive up to the top, one does not get a feel for how large and magnificent it is. Very nice work on your images. I especially like the #2 capture. Thanks for sharing.

denoferth Loc: Portsmouth, NH
I'm amazed the perpetually offended atheists haven't started another of their reptilian lawyer assisted despicable campaigns to have it torn down. Strange how they protest so vigorously against a concept they maintain does not exist or is it simply the left's belief system cannot allow anything that they disagree with to exist unmolested?

hiker60 Loc: Northern Idaho
Very moving story and rather dramatic pictures of a monument dedicated to women. Your patience paid off with a series of lovely, creative pictures. Thanks for sharing.

JoAnneK01 Loc: Lahaina, Hawaii
Fabulous photos. Have been through Butte several times and never even knew it was there. Definitely a stop the next time I'm in the area. Mahalo for sharing.

CathyAnn Loc: Live full-time in an RV, traveling
Magnificent! The next time I drive that way, I'll have to look! Thanks for sharing this.