KyleeJo Loc: Bremerton, Washington
So I finally went to the Zoo in Seattle for the first time :) my dad gave me a Minolta Dimage Z1 so I figured why not try it out.

Let me know what you think! 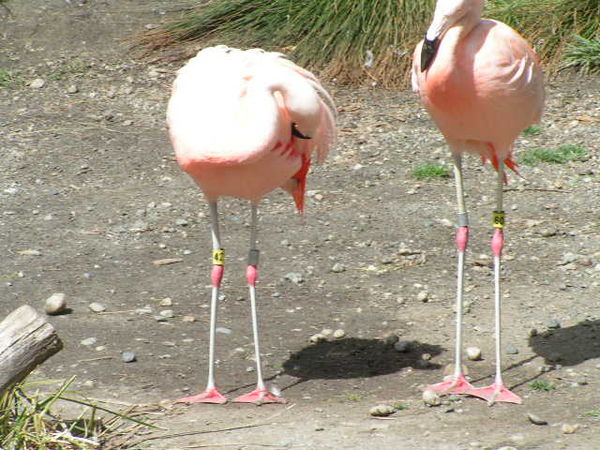 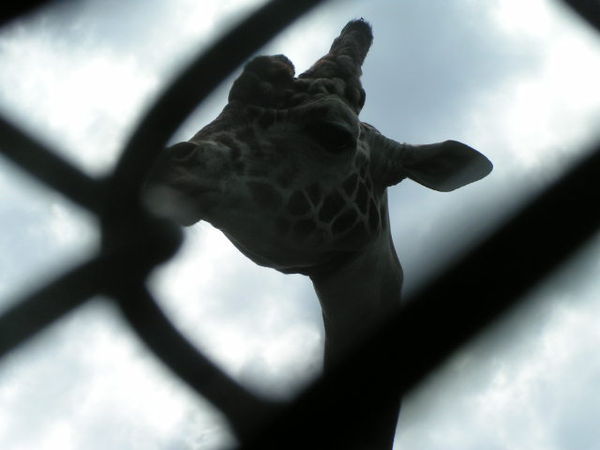 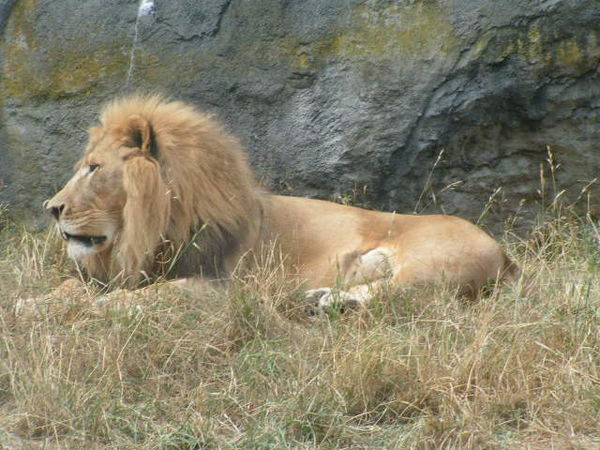 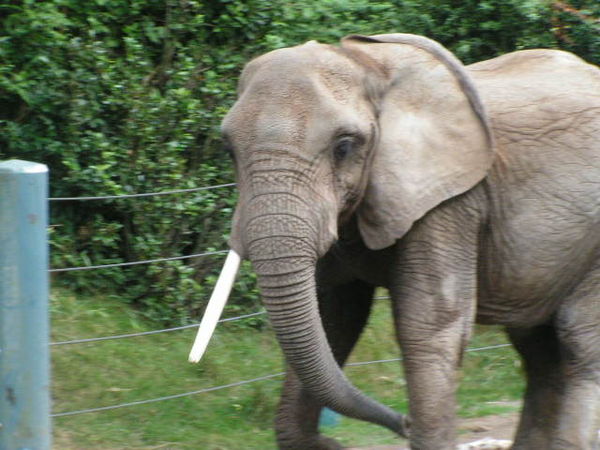 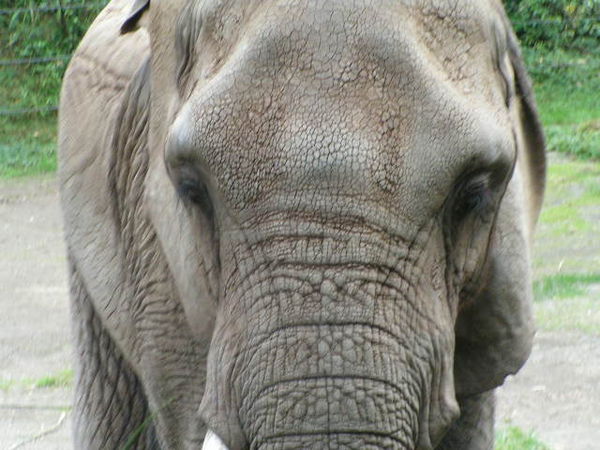 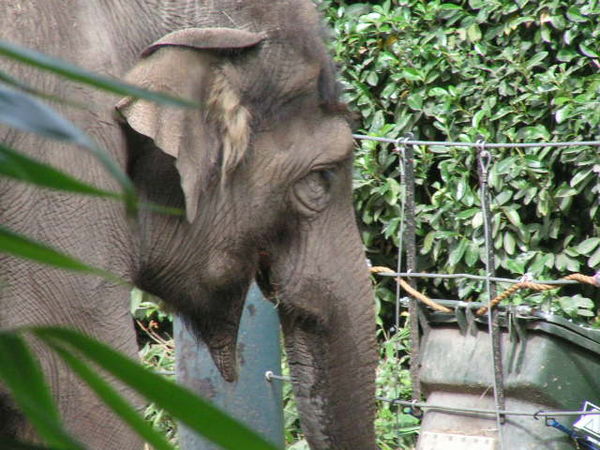 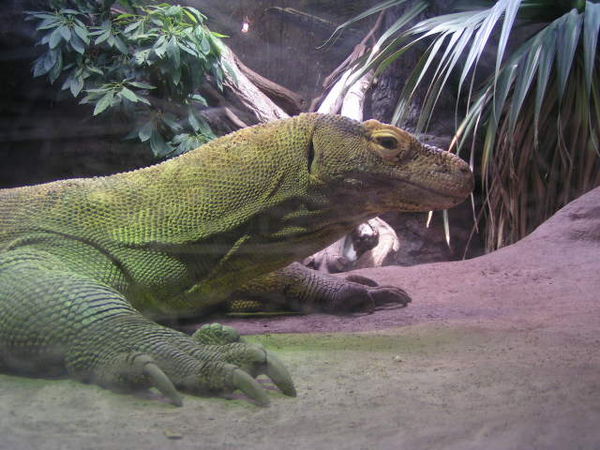 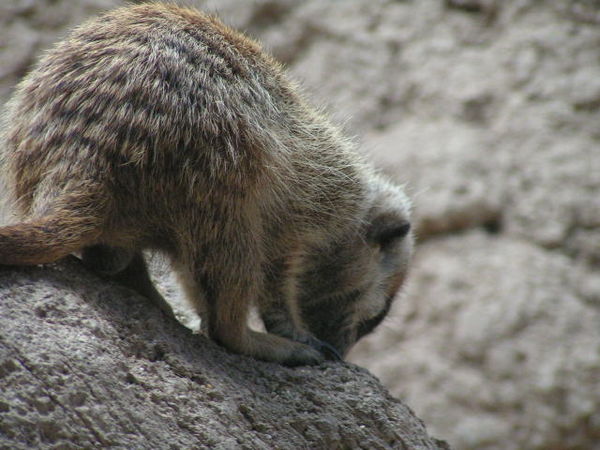 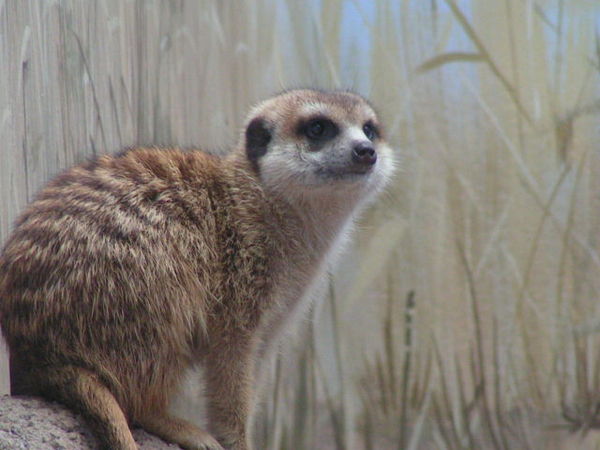 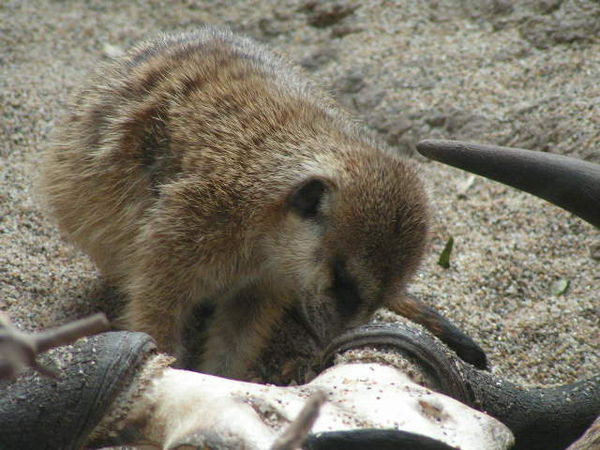 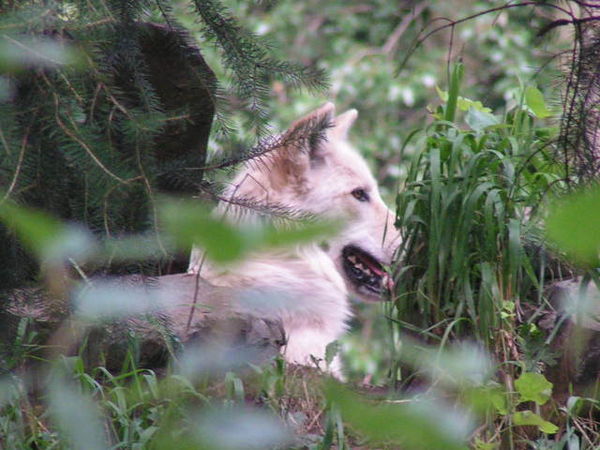 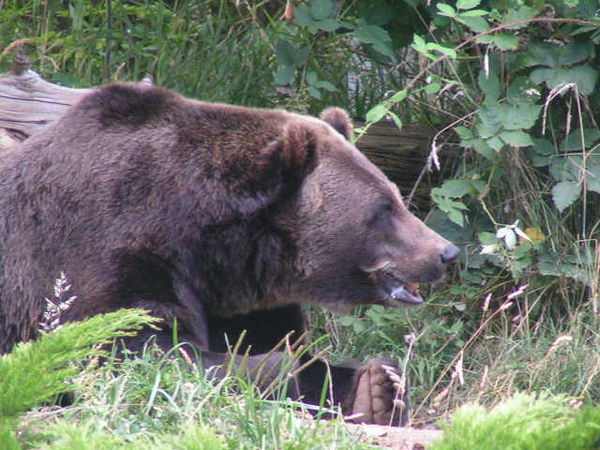 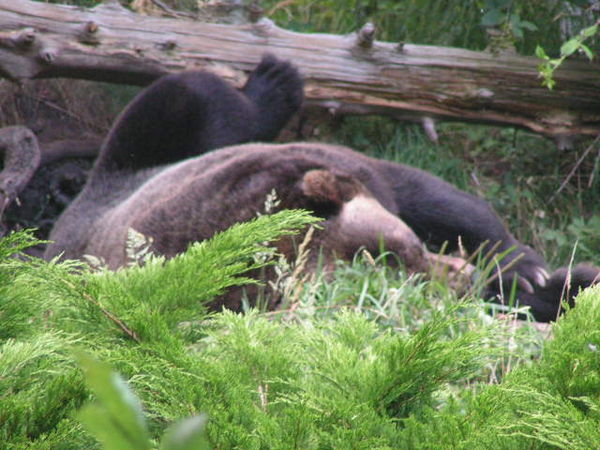 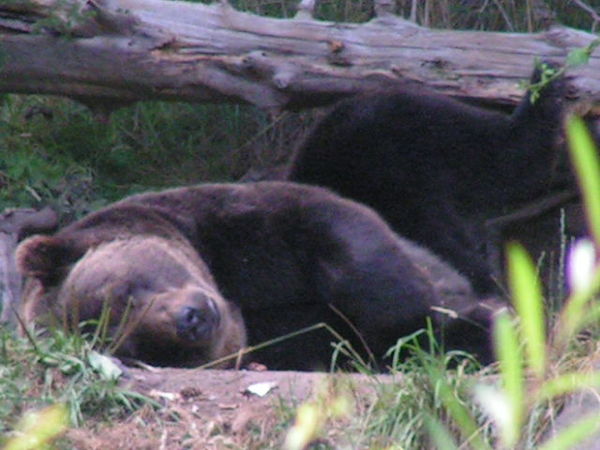 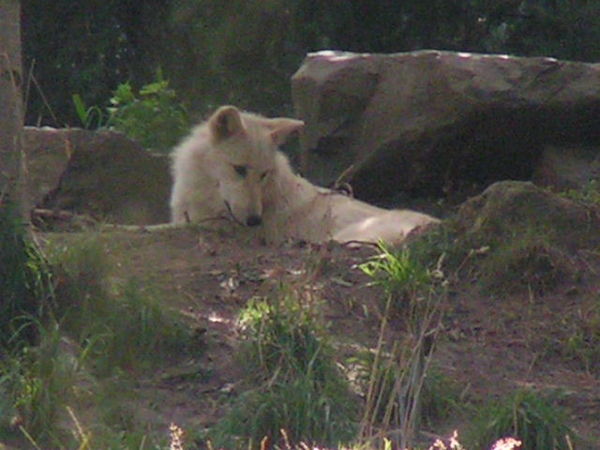 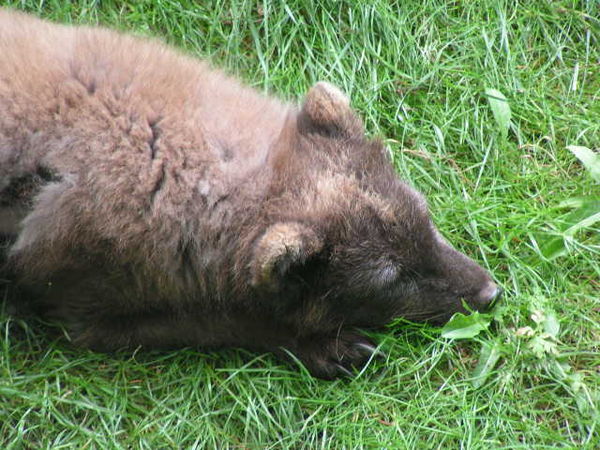 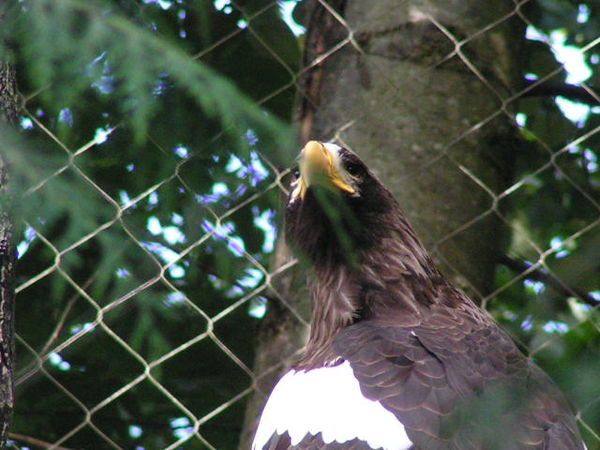 JimH Loc: Western South Jersey, USA
Lion good. The left-flamingo is a bit bright there in the middle, and you cut the top of the head off of the right one.

Lion good. Elephant #2 too close for comfort. You lost focus on him (or her..)

Lion good. Elephant #3... meh..The trash can kinda kills the drama for me.

Komodo Dragon good. Was he behind glass, because if he was, you got lucky, no reflections.

Take your time. I got the feeling that you kind of rushed to take these shots. That's very common, I know I did it a lot when I first started out (I carried glass for Matthew Brady) and I still have to tell myself to SLOW DOWN when I'm trying to compose.

Most modern zoos are very difficult to shoot in safely, so I wouldn't get discouraged by my inane comments.

KyleeJo Loc: Bremerton, Washington
Thanks for the advice :) and Yes the Komodo Dragon was behind glass :) would be pretty scared if he wasnt.

JimH Loc: Western South Jersey, USA
While I was looking at your first four or five, you added all the rest - a couple show promise - is that a Meerkat in those three, or a prairie dog? The thing I've found about zoo photos is usually the animal is sleeping, bored stiff, or hiding in the shadows. Not a good subject for photography, unfortunately. And I've found that the authorities look askance at you tossing a small child in the Tiger pen in order to get a few action shots. Spoil sports.

Anyway, with animals, watch the eyes - that's where you'll want to focus, if you can. Go for a close up - most of the surroundings in a zoo aren't so hot, so your composition should concentrate on the animal itself. Zoom in.

Watch the shadows. Your camera won't be able to expose correctly, and what LOOKS ok to your eyes will fool the camera, and you'll end up underexposing.

I have taken the liberty of attaching a couple of zoo shots I've taken, not to show how much better they are, (cause they're not) but to show other potential 'scenes' that you might look for. Ungainly animals like camels, giraffes and such usually make good subjects, because they get in to odd postures.

The tiger was looking directly at me as if to say, "oh no.not another doofus taking my picture. All I want to do is sleep." 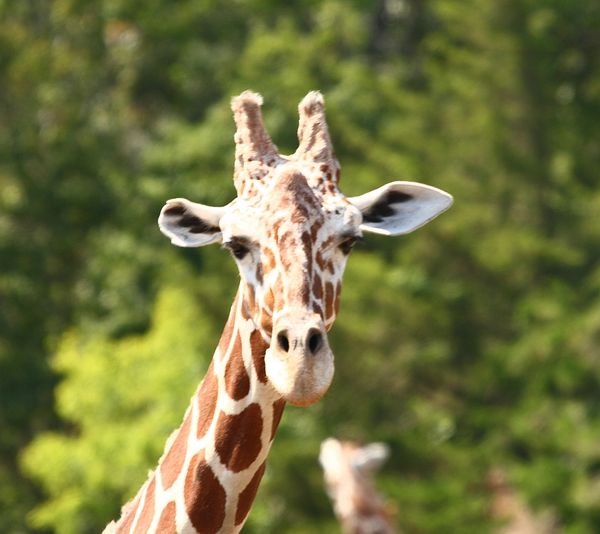 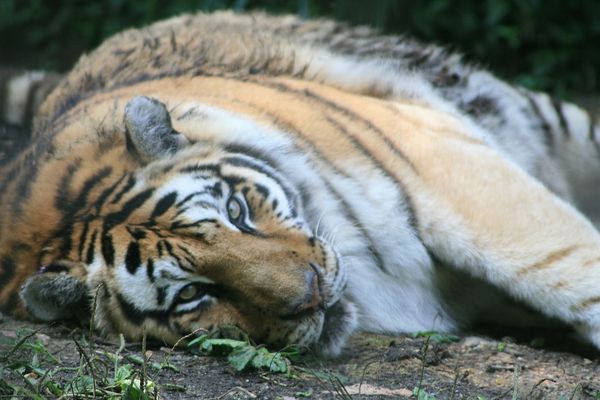 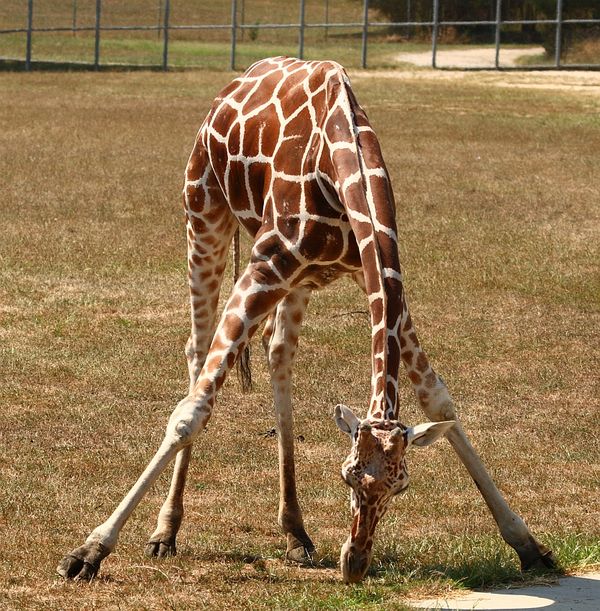 KyleeJo Loc: Bremerton, Washington
They are Meerkats. I think probally the best pictures I took that entire day.

Sharon98115 Loc: Indiana
KyleeJo wrote:
So I finally went to the Zoo in Seattle for the first time :) my dad gave me a Minolta Dimage Z1 so I figured why not try it out.

Let me know what you think!

There are many things to learn about a new camera and what it can do. The best way to learn is by trial and error. Shoot, review, shoot, review. They will get better. Keep shooting and posting.

You made me a bit homesick I grew up in Seattle and went to Woodland Park Zoo many times. Yestereday I also went to a zoo. Here are a couple shots that I took. The zoo has a platform and the giraffes will come up to it when they are hungry and eat lettuce out of your hand. 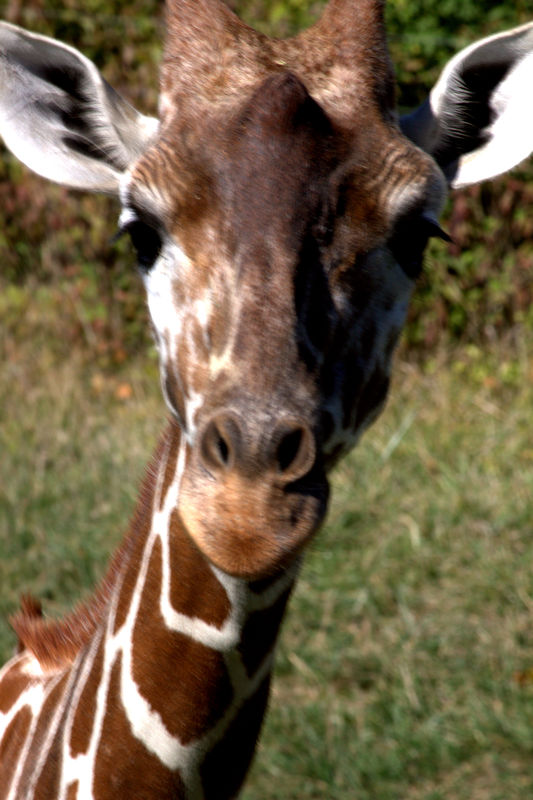 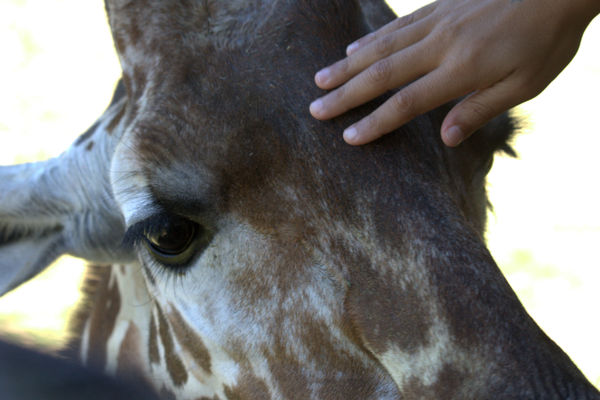 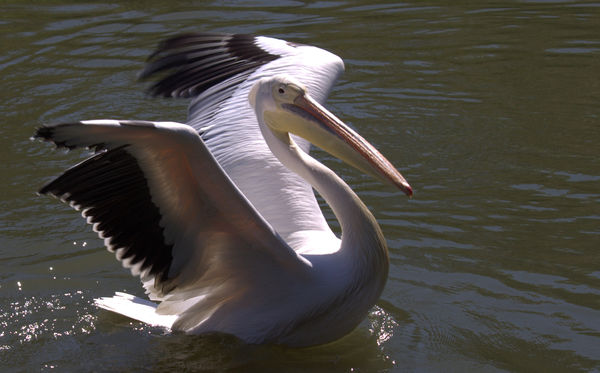 KyleeJo Loc: Bremerton, Washington
Nice I love them! I also took some film pictures as well using a cannon AE1. I cant remember what lense but I still have yet to develope them :(. I know though I got a marvelous photograph of a jaguar staring down a group of kids looking at it. Talk about a picture perfect moment!.

Im thinking about going up to the olympic game farm tomorrow and taking some more pics! And I just went outside to shoot random things that caught my attention! Ill post them shortly.

chapjohn Loc: Tigard, Oregon
I have not been to the Woodland Park Zoo, but it is on my list. I mostly take pictures at zoo's and agree with those who said that zoo's are tough places to get pictures. I like the statement about focusing on the eyes, although I many shots of the rear-ends of animals. Keep shooting picture at zoo's or the Olympic Game Park (that is also my list).